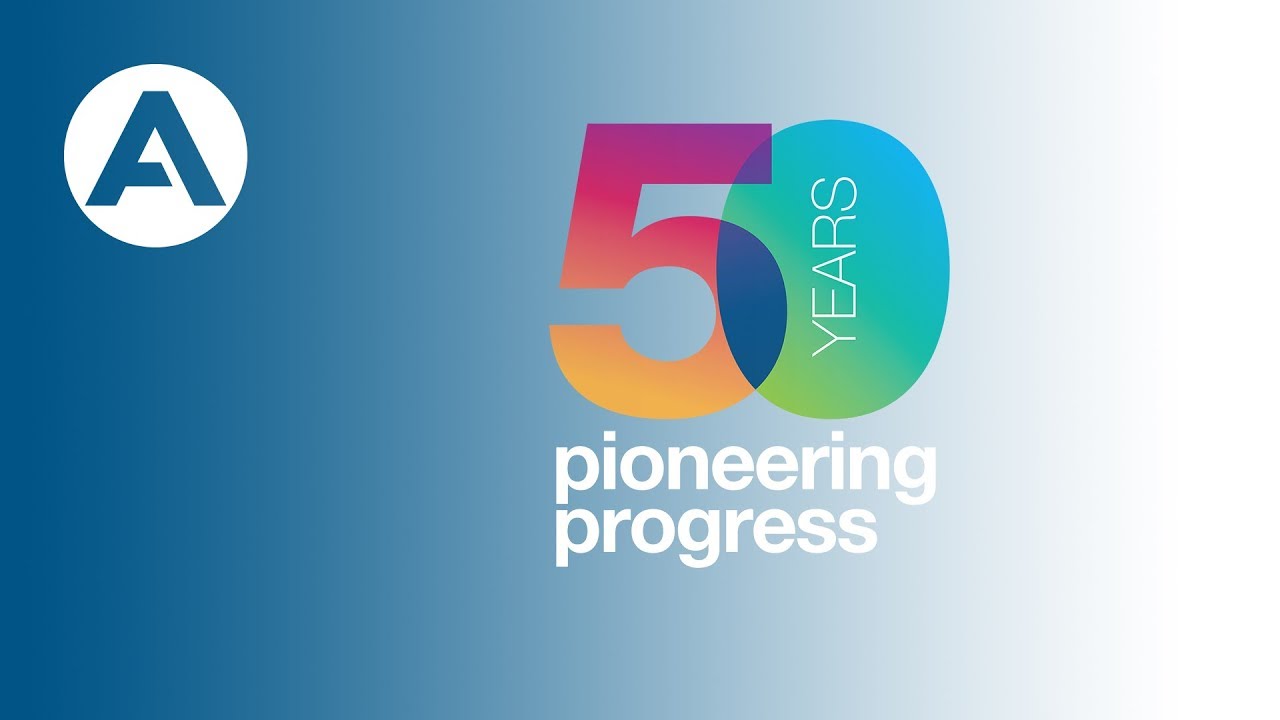 Manufacturer of medium-haul Airbuses A320 and giant airplane A380 is not just a company but industrial project that represents Europe union and successfully competes with USA.

Airbus headquarters and prime manufacturer are located in France, Toulouse, however the company cannot be named French as its second key plant that specializes in production of the mass and most highly demanded model – medium-haul airplanes of A320 family is located in Hamburg. It also doesn’t mean that the company is French-German. The company almost from the very beginning joined Spain and a little later the fourth participant became Great Britain. Besides, it should be taken into account that Airbus SE corporation is registered in Netherlands and annual shareholder meetings are held there. That is why the most correct is to call this aviation company that on December 18th 2020 celebrated 50 years – European company, company of European Union. Namely in this is the main peculiarity of the company, Airbus is not just a company but a project. Industrial project that represents European union.

Boeing successes prompted to unite German and French aviation companies. Everything began from understanding that German and French aviation companies will not be able to compete with Americans on fast growing market of civil airplanes. Such understanding of the industry’s outlooks came in the middle of 1960’s on the background of growing power of Boeing corporation.

That is why after just two decades after cleaning French sky from Hitler’s Meserschmitt airplanes, Messerschmitt-Bölkow-Blohm company became one of the initiators of cooperating constructional, technological and financial facilities of two countries and got support of French side.

A number of West-German aviation plants was located in Bavaria and leader of Bayern Conservative Party Christian Social Union Franz Josef Strauß actively contributed to approaching to French companies. He became first chairman of supervisory council of the Airbus Industries company created at the end of 1970.