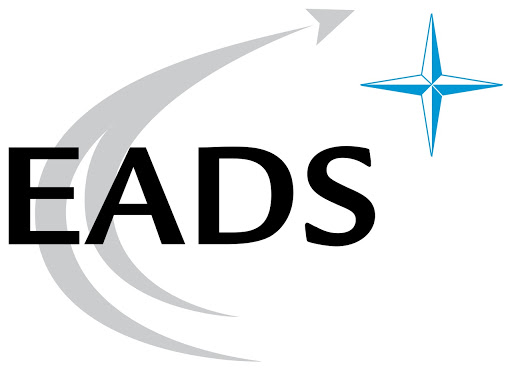 Creation of consortium is first step to incorporation
For beginning was chosen namely such “cautious” form of incorporation: consortium. It’s not company but as it is but just group of companies that keep their independence. Very unusual seamed the experiment that was started because German side was presented with joint venture of private companies Deutsche Airbus aimed for commercial success but French company is state-owned company Aerospatiale that placed emphasis on national interests. Viability of this construction with such various priorities raised doubts at first.

However, form of the consortium appeared to be attractive for new participants. Already in 1971, 15 years prior Spain entry into European Union to the Airbus jointed Spain aviation company CASA. But in 1979 six years after Great Britain entered European Union the fourth member became British Aerospace.

It took 30 years that accompanied with high speed climb from industrial and commercial points of view before consortium members achieved harmony in work and began to trust each other that became ready to refuse this heavy and not always effective organizational form.

Airbus is helicopters, rocket launcher Ariane and military equipment.
In 2000 French, German and Spain project members reorganized Airbus consortium to EADS, European Aeronautic Defence And Space and launched it to the stock exchange.

Britain side in the form of defense group of companies BAE Systems didn’t transferred assets to the created corporation but continued to cooperation with it in various forms and areas. On Britain plants are still manufactured wings for Airbus airplanes, however due to Brexit situation may change.

However, the main company business was and remains civil aircraft manufacturing. Namely in this area it reached the most successes and receives most profits. That is why was taken decision to refuse name EADS and in 2014 company returned initial name that became world-famous brand: Airbus.