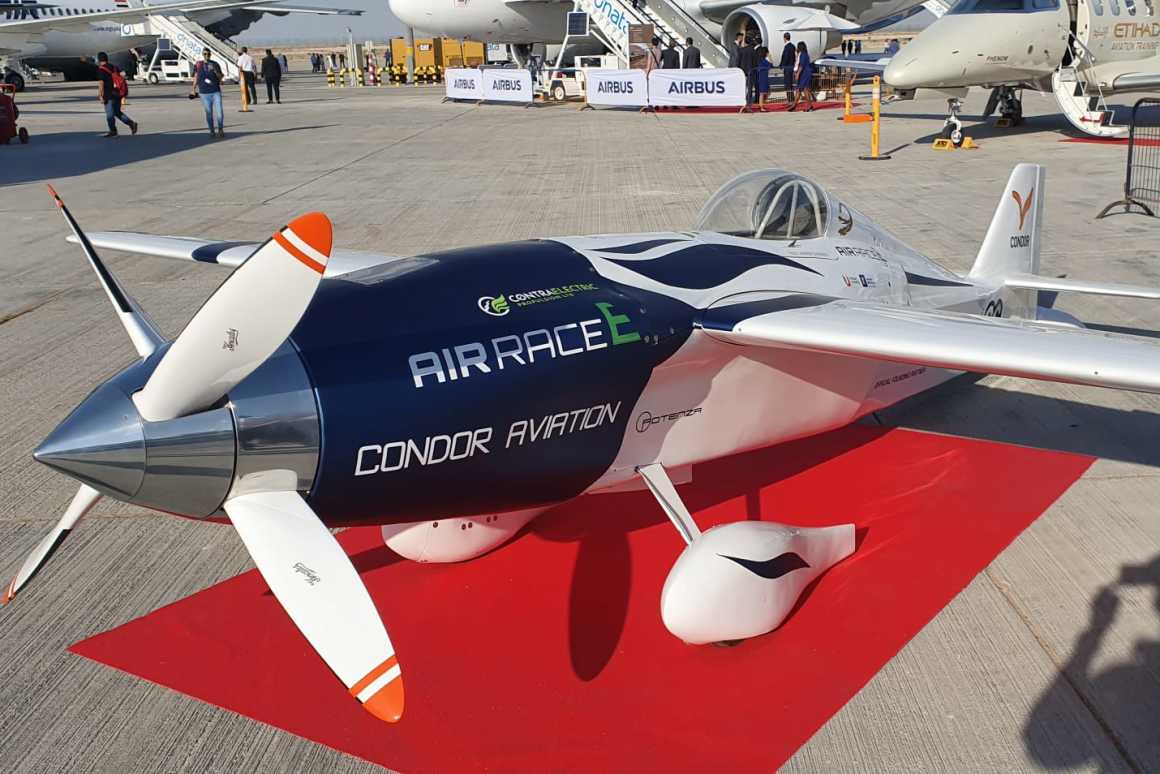 White Lightning looks like common sport one-seat airplane but it is equipped with electric engine and may reach speed 186 kilometers per hour. Airbus is also sponsor of Air Race E – competition of races
on electric airplanes; it is expected that first tournament will take place in 2020.

About elaboration of flying taxi is being talked for several years now – on creation of small flying machines of vertical take-off work Uber, Boeing, Airbus and a lot of various start-ups and almost all of them are equipped with electric engines. This year Uber declared that in 2023 flying taxi with electric engine will start to be operated in Melbourne and some American cities. According to Deloitte forecasts market of such flying machines in USA will reach 17 billion USD in 2040.

Nevertheless, at present moment major part of electric airplanes remains on the elaboration and prototype level, besides still remain some difficulties with maximum flying range of such airplane on one charge and big weight of accumulators.

“In spite of growing hype around electric airplanes the branch is still far away from wide spreading of commercial electric aviation. Now electric aviation is limited to small flying machines that travel on short distances. One of the main restrictions is the weight of the batteries: as the ratio of the power to weight here is much worse than in traditional aviation engines they are very heavy but we know how quarreling are airline companies to weight issues”, – says Sophie Hand, the expert of EU Company that deals with production automation and delivery of corresponding equipment.