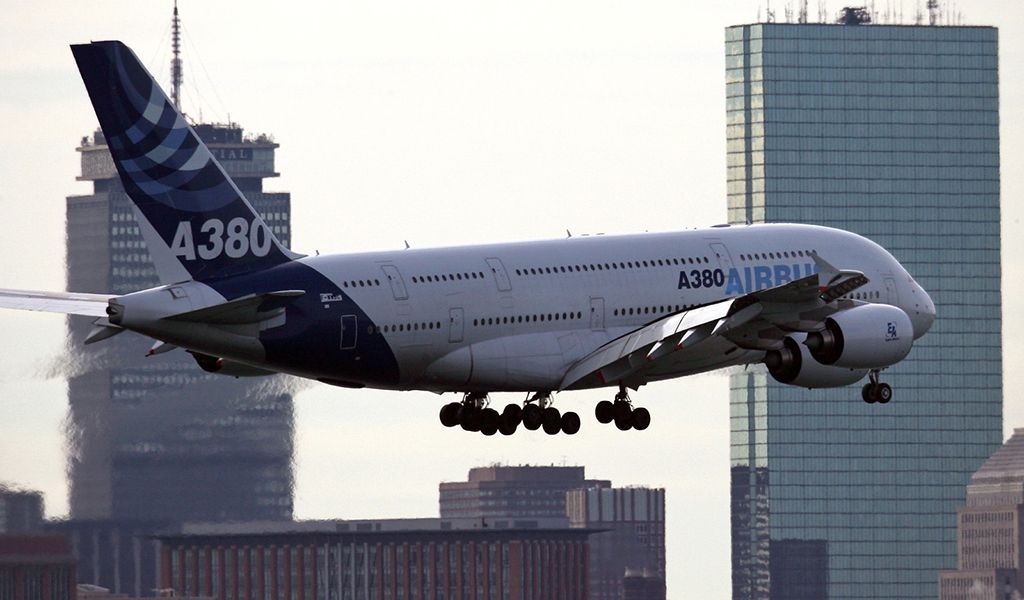 European aerospace corporation Airbus declared net loss for the second quarter in amount of 1,2 billion euro, company’s revenue for this period reduced by 55% to 8,3 billion euro. These results turned out to be worse than analysts expected – 1 billion euro and 8,6 billion euro correspondingly.

According to Guillaume Faury influence of the crises associated with coronavirus pandemic became especially noticeable in the second quarter when sales of commercial airplanes reduced twice as compared to similar period of previous year. “We faced difficult situation and uncertainty is waiting for us ahead. But we consider that decisions that we have taken allowed us to take right position for work during these hard times for our industry”, – Faury declared.

Airbus is one of the biggest aerospace and defense companies in the world. At the end of July corporation declared plans to dismiss 15 thousands of employees that caused waves of protest of company employees in Spain and Germany.

Report for second quarter was also published by the main Airbus competitor Boeing. Net loss in the second quarter in case of Boeing made 2,4 billion USD that appeared to be even worse than analysts expected but better than results of previous year when loss of the corporation that was in the middle of financial crises because of the problems with Boeing 737 MAX made 2,9 billion USD. Boeing revenue in the second quarter reduced by 25% to 11,8 billion USD. Also company declared discontinuation of production of Boeing 747 in 2022.