Airbus A318-100 British Airways. Photos and description of the plane

Airbus A318 is the smallest representative of airplanes from Airbus A320 family constructed by the same name European aircraft manufacturing concern. A318 is designed for use on low-loaded airline direction of distance up to 3-6 thousands kilometers.

Commercial use of the aircraft began in 2003. Closeness of the measurements and characteristics to cheaper regional airplanes CRJ and Embraer haven’t furthered to aircraft’s popularity. At present moment only a little more than 100 orders have been received so far for Airbus A318.

In 2007 on A318 bases was developed modification A318 Elite – aircraft for VIP-carriages that may transport 14-18 passengers on up to 7400 kilometers distance. 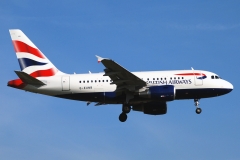 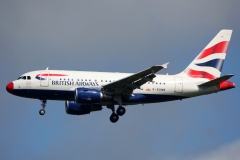 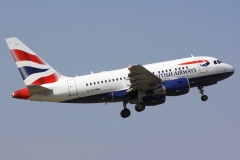 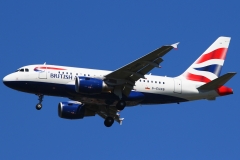