Airbus A319-100 British Airways. Photos and description of the plane

Construction of this aircraft began in 1990. Airplane capacity has made 120 passengers. The main competitors in this sector were McDonnell Douglas MD-87, Boeing 737-300 and 737-500. First ordering customer became French Company Ait Inter.

For this airplane are installed systems similar to those that are used on Airbus A320. Thereby economy on crew training for airline companies is reached.

First flight airplane has made on August 25th 1995 from Hamburg. 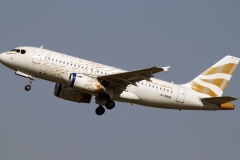 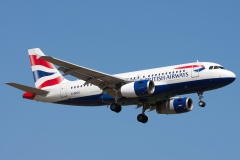 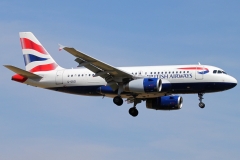 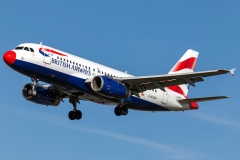 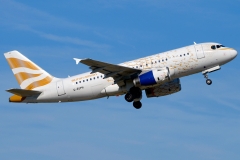 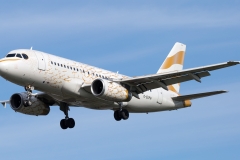 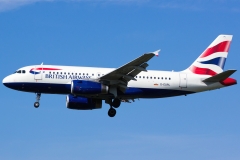 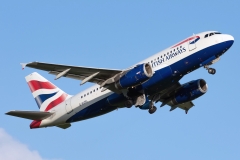 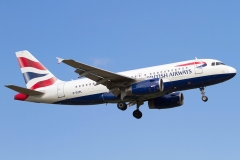 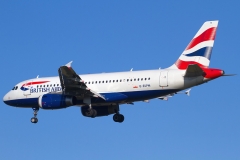