Airbus A319-100 Iberia. Photos and description of the plane

First flight of the experimental aircraft A319 took place on August 25th 1995. In the end of March 1996 certification process was finished but in April first airplane A319 was delivered to airline company Swissair.

Exists also designation A319 Jetliner with flying range up to 6300 nautical miles (11700 kilometers) for rich customers.

The airplane is equipped with digital complex electronic hardware EFIS similar in composition to Airbus Industry A320. It is constructed in series since 1995. To the middle of 1997 have been sold 147 airplanes (with engines CPM56 and V2500) and delivered about 30. 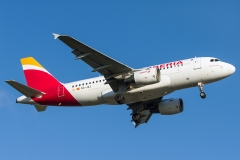 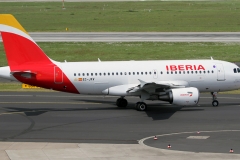 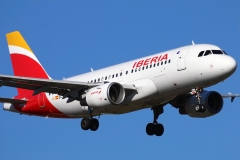 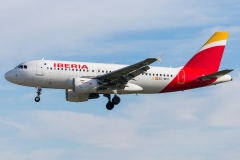 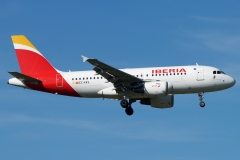 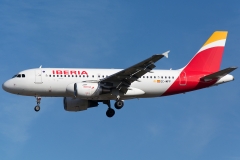