Airbus A319-100 Qatar Airways. Photos and description of the plane

In 1990 Airbus Industrie has started preliminary researches of 120-seats variant of airplane A320 with shortened body. It assumed to withdraw seven rows of seats that is why this airplane had code designation A320 M-7. Later the airplane got designation A319.

Officially program of Airbus A319-100 construction program began in May 1992. Construction itself
began in June 1993 after consortium became absolutely sure of reliable market for A319 airplane on which the main competitors were American airplanes Boeing 737-300 and 737-500 and McDonald Douglas MD-97. The first ordering customer of Airbus A319-100 became Swiss airline company Swissair. 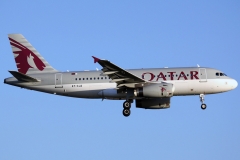 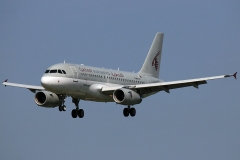 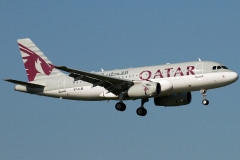 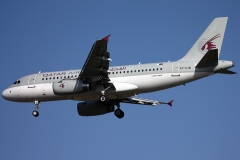 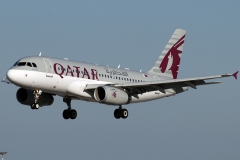 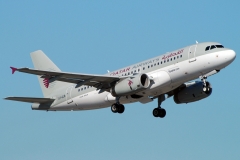