Airbus A319-100 Scoot Airlines. Photos and description of the plane

Airbus A319 is modification of Airbus A320 with shortened body by decreasing number of passenger seats by 2 rows.

First flight of experimental airplane took place on August 25th 1995. Commercial use of Airbus A319 began in April 1996.

Despite the fact that from A319 appearance 20 years have passed already, the airplane is constantly modernized according to call of the times. At present moment Airbus offers fresh modification A319 NEO with updated engines and improved wing. 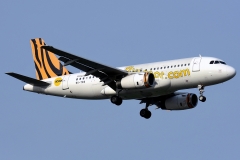 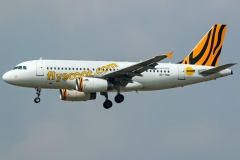 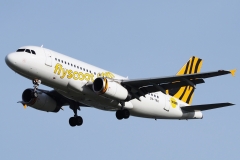