Airbus A319-100 United Airlines. Photos and description of the plane

In 1990 Airbus Industry has started preliminary researches of 120-seats variant of Airbus A320with shortened body. It assumed removal of three rows of the seats that was shown in identification code A320 M-7. Later the aircraft got the reference A319.

Officially program of Airbus A319-100 construction began in the end of May 1992. Front-line creation began only in June 1993 when consortium was firmly sure of safe market for Airbus A319 on which the main competitors were American airplanes Boeing 737-300 and 737-500 and McDonald Douglas MD-87. 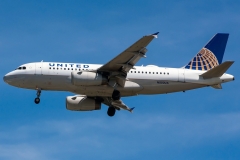 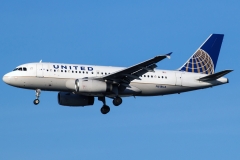 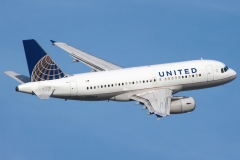 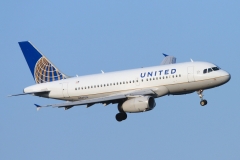 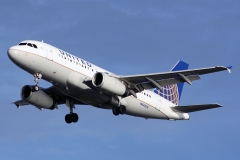 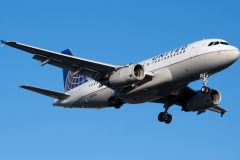