Airbus A320-200 British Airways. Photos and description of the plane

150-seat Airbus A320 appeared to be the most sold aircraft of Airbus Industries for its entire history. It is the first airplane in the world on which fly-by-wire system (FBW) was installed. Plane management was made not from the control wheel directly but by reading from handles installed on each side of the cabin and then pulse transmission to hydraulic drives.

As compared to all other constructed at that time wide-bodied airplanes, it was the first narrow-body airplane. 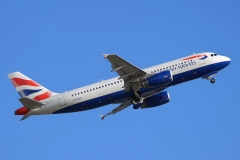 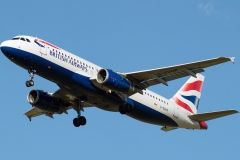 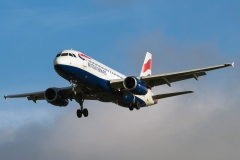 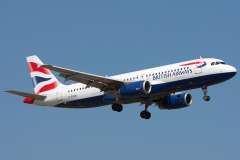 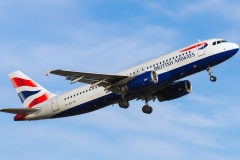 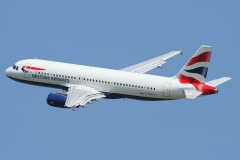 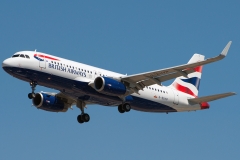 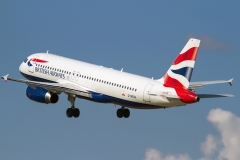