Airbus A320-200 Lufthansa. Photos and description of the plane

First version of Airbus A320-100 was constructed just in quantity of 21 units. Almost at once the main modification of the airplane became equipped with additional fuel tanks Airbus A320-200. Models A320-100and A320-200 differ also in passenger capacity – 130 and 150 passengers correspondingly. Later passenger capacity of both aircrafts became 150.

First experimental flight Airbus A320 made on February 22nd 1987. In the end of February 1988 the airplane was certified in Europe but in December in USA. In March 1988 Air France has got its first airplane. 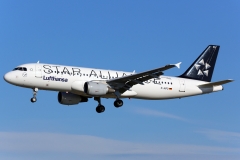 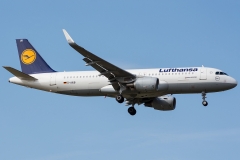 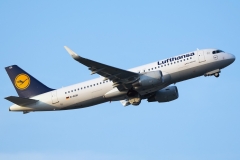 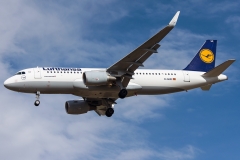 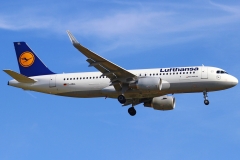 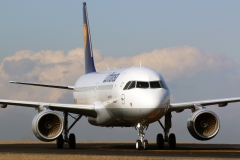 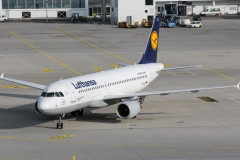 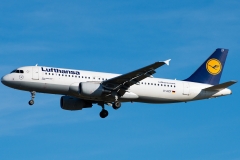