Airbus A320-200 Qatar Airways. Photos and description of the plane

“Qatar Airways” operates 34 aircrafts Airbus A320-200. 150-seats Airbus 320 appeared to be the most sold airplane of Airbus Industrie.

It is the first airplane in the world that was equipped with fly-by-wire system. Plane management was made not from the control wheel directly but reading from handles installed on the cabin sides’ and than by pulse transmissions to fluid drives. 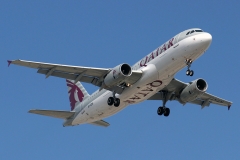 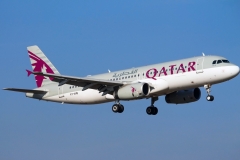 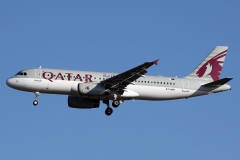 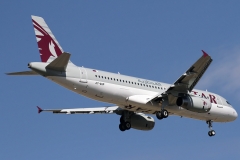 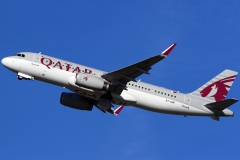 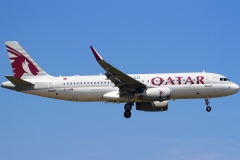