Airbus A321-100 Lufthansa. Photos and description of the plane

About project of A321 aircraft that represented elongated by 7 meters A320 airplane consortium announced in April 1988 but in May 1989 consortium began to look for clients. Officially program of A321-100 airplane began in the end of November 1989. The place of final assembly of the aircraft was chosen plant of German Company DASA in Hamburg; before all airplanes of Airbus Industry have been assembled on aviation complex in Toulouse (France). 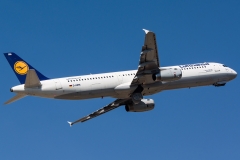 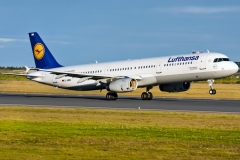 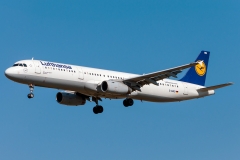 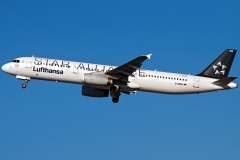 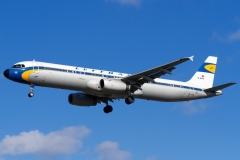 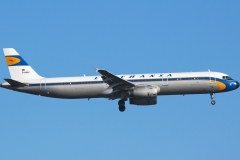