Airbus A321-200 Aer Lingus. Photos and description of the plane

The airplane as compared to all predecessors assembled in Toulouse, France was decided to be assembled in Hamburg, Germany.

This airplane is equipped with more powerful engines and enhanced brake units.

Two modification were offered: A300-100 and A300-200. Airbus A300-200 had increased gross weight and flying range. Also in the airplane’s tail was installed additional fuel tank with 2900 liters capacity. 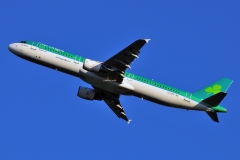 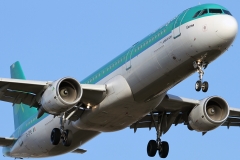 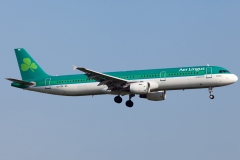 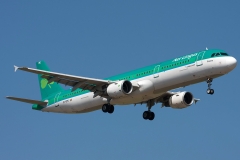 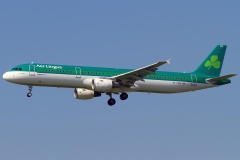 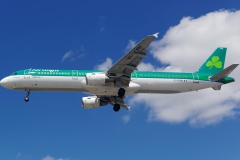