Airbus A321-200 British Airways. Photos and description of the plane

“British Airways” operates 18 aircrafts Airbus A321-200. Airbus A321 is medium-haul two-engine airplane constructed by “Airbus S.A.S” the only stockholder of which is “European Aeronautic Defence And Space” (EADS).

Airbus represents family of narrow-body passenger planes A320 designed for medium-haul flights. This model is the biggest in the family – A321 is longer than original model A320 almost by 7 meters. It allows to transport by 24% more passengers. It also has strengthened landing gear. Flight radius, providing that board is completed, is the same as in Airbus A318.

A 321 has practically the same characteristics of noise level, polluting emissions and fuel consumption rate as entire A320 series. Aircraft is equipped with aviation electronics EFIS and digital control system “fly-by-wire” that is fully identical with A320 airplane.

Today A321 version is assembled on the plant located in small German airport Hamburg-Finkenwerder while A320 are assembled mainly in French city Toulouse. 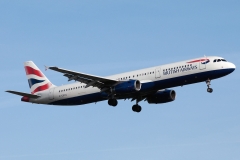 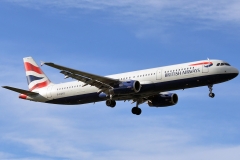 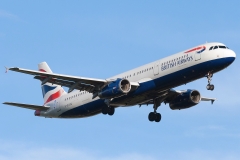 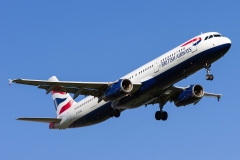 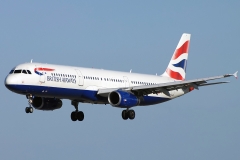 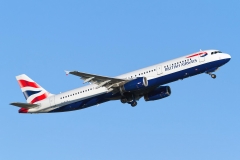 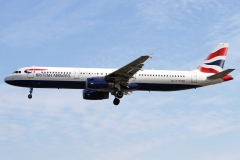 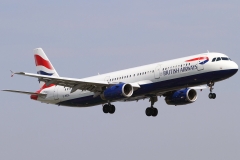 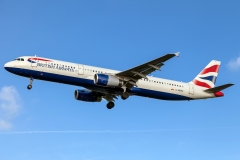