Airbus A321-200 Delta AirLines. Photos and description of the plane

“Delta Airlines” operates 67 aircrafts Airbus A321-200. Passenger airplane Airbus A321-200 is the further modification of the aircraft A320. That is why during construction of Airbus A321 configuration of the engines, systems and equipment was adopted from A320 model.

Increasing the body almost by 7 meters allowed installation of additional fuel tank and also increase the number of transported passengers.

In such a way Airbus A321-200 became a decent continuation of the well-proven series of airplanes A320. Decision was taken to assemble the airplanes at the Hamburg factory.

First flight was made in 1993. In the future these airplanes became the base for constructing the model A330. 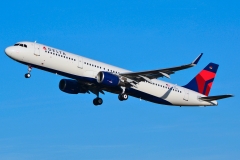 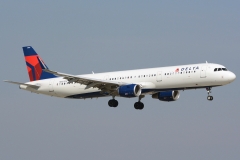 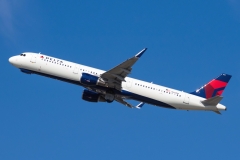 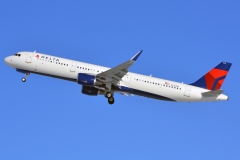