Airbus A321 Aegean Airlines. Photos and description of the plane

In February 1994 was finished certification of Airbus A321-100 with engines CFM56; deliveries of the airplanes began in March 1994.

Initial modification of the Airbus – A321-100 couldn’t create competition to the full to American airplane Boeing 757 that is why in 1994 German company DASA member of the Airbus Industrie consortium has initiated creation of modification with increased takeoff weight and flying range.

New variant was offered to airline companies that serve long-haul flights in European region and also non-stop flights that connect East and West coasts of the USA. 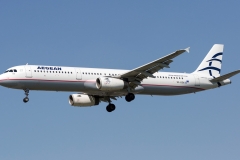 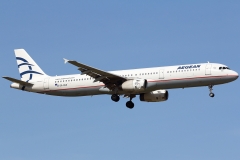 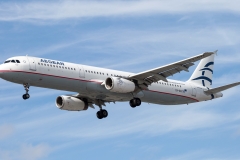