Airbus A330-200 Aer Lingus. Photos and description of the plane

In one year after going through all ground and air tests, aircraft has got first certificate.

In 2001 Airbus S.A.S has offered cargo modification of the airplane to air carriers A330-200F. But initial construction of the cargo version began only in 2007. First cargo version was constructed on October 20th 2009. Almost in one month, on November 5th 2009, cargo airplane A330-200F has made the first flight. The main competitor of this modification is cargo Boeing 767-300F and McDonnell Douglas DC-10F. 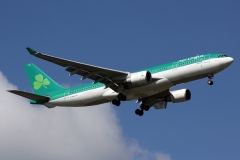 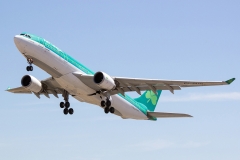 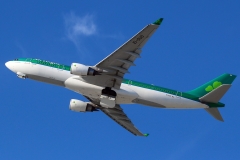 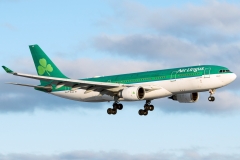 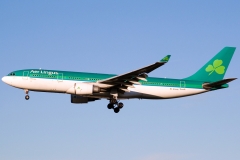 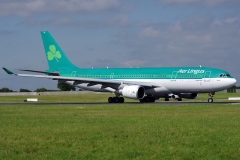