Airbus A330-200 Alitalia. Photos and description of the plane

From the very first construction Airbus A330-200 began to be sold well. And for today for the time in service this wide-body airplane has made a good showing on the market of passenger air transport service all over the world and became preferable airplane for many airline companies. 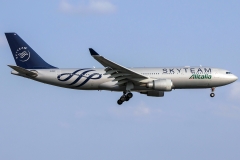 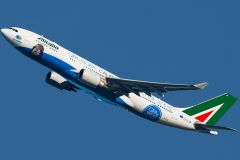 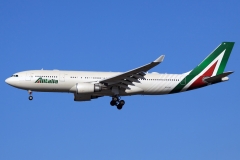 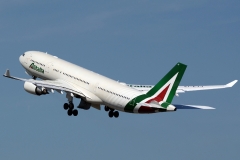 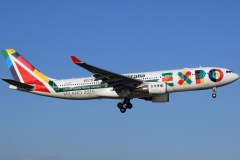 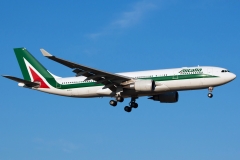