Airbus A330-200 Delta Airlines. Photos and description of the plane

Airbus A330-200 due to installation of additional tank fuel and smaller dimensions as compared to Airbus A330-300 has bigger flying range and is mainly used on longtime flights. This airplane may be in two- and three-class execution.

Airbus A330-200 has long-haul cargo modification Airbus A330-200F. There is also A330-200 MRTT/FSTA – refueling tanker that allows fuelling two airplanes at once during the flight.

Aircraft saw the sky for the first time in 1997, is constructed till today and is in great demand among big airline companies. 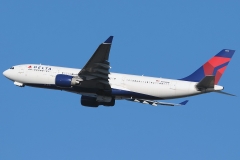 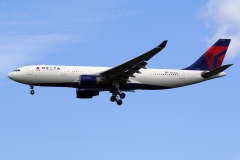 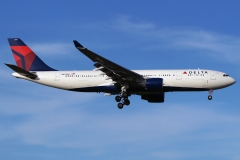 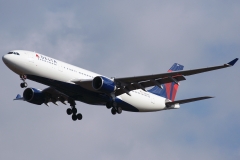 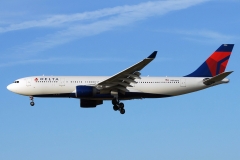 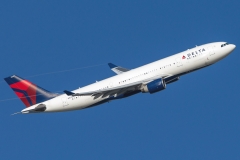 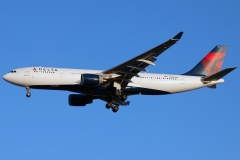 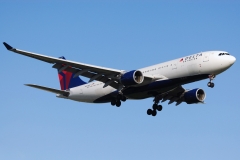