Airbus A330-200 Qatar Airways. Photos and description of the plane

Wing, equipment and configuration of the flight deck of these airplanes are the same. Under the wings on the pylons of A330-200 are installed two turbojet engines Rolls Royce Trent-700 or PW-4000 of American manufacturer “Pratt & Whitney”. Also on Airbus A330-200 are used engines General Electric CF6-80E1. 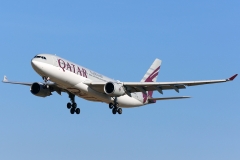 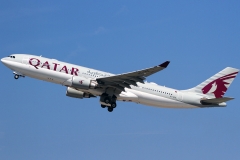 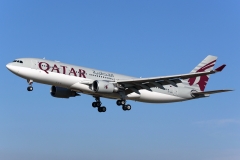 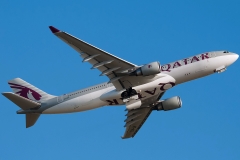 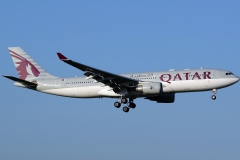