Airbus A330-200 TAP Portugal. Photos and description of the plane

The cargo version wasn’t in demand for 8 years after first construction. Cargo capacity of such airplane was from 65 to 70 tons of cargo during flights for 5950-7400 kilometers distance.

This airplane has universal cargo loading system on the upper deck that any other airplane had. 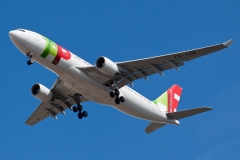 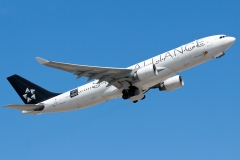 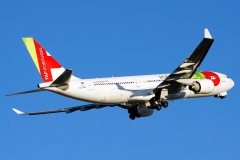 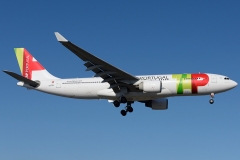 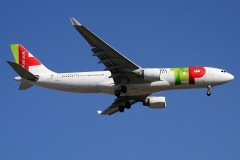 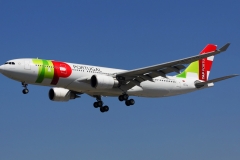