Airbus A330-300 Air Canada. Photos and description of the plane

“Air Canada” operates 8 aircrafts Airbus A330-300. Airbus A330-300 is the senior representative of A330 family – family of wide-bodied airplanes with two engines.

Wide-bodied are aircrafts that have two or more aisles in passenger cabin. There are two aisles between the seats.

Airbus A330-300 is equipped with two powerful engines (per one under each wing). Except this model the family A330 includes airplane A330-200.

Airplane A330-300 is long-range aircraft. Maximal flying range is 11300 kilometers that allows connecting capitals of almost all countries in the world. For example, flying range of A330-300 allows flying from Moscow almost in any country of the world, except some countries of Latin America, Australia and New Zealand. 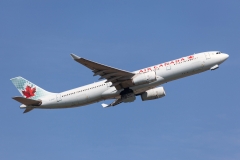 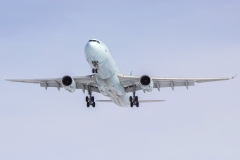 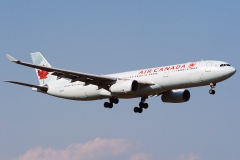 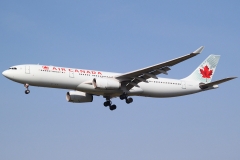 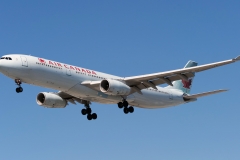 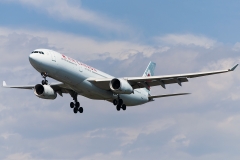 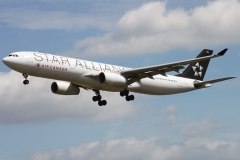 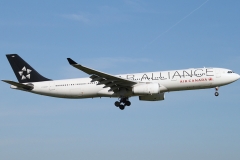