Airbus A330-300 Air Transat. Photos and description of the plane

“Air Transat” operates 4 aircrafts Airbus A330-300. Long-haul airplanes of A330 family are one of the biggest two-engine airplanes of Airbus Industry.

Airbus A330 has low noise level in the cabin. Construction of the airplane is made in such a way that passengers have as more private space as possible.

The length of Airbus A330-300 is by 4,6 meters longer than Airbus A330-200 that allowed increasing passenger capacity by 42 people. Airplane may transport 295 passengers in three-class configuration on 5600 sea miles distance (10371 kilometers). 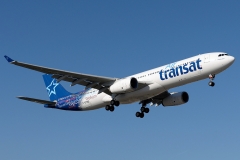 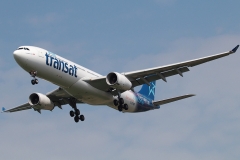 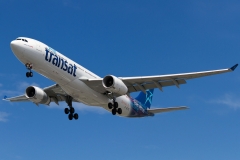 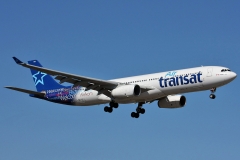 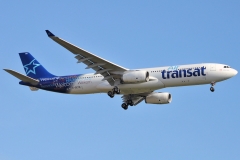 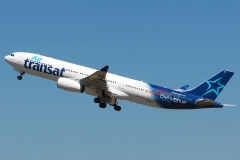 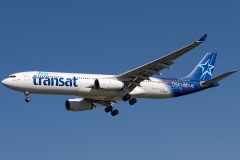 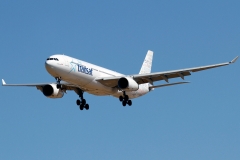 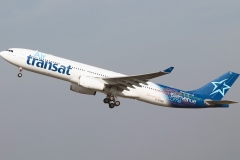