Airbus A330-300 Finnair. Photos and description of the plane

In 2010 during update the weight of the airplane increased to 240 tones but flying range by 640 kilometers. Aerodynamics was also improved. 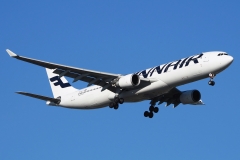 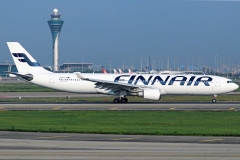 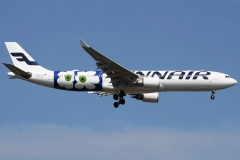 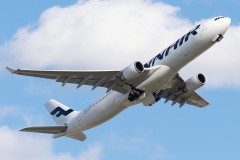 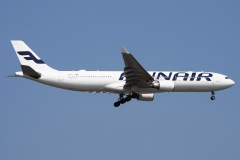 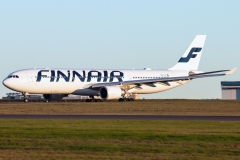 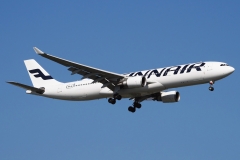 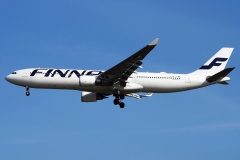