Airbus A330-300 KLM. Photos and description of the plane

As Airbus A330-300 is long-haul airplane during a long flight crew members will need to have rest. For this near the pilots’ deck is constructed small compartment for having rest. For stewards there is separate place for rest under passenger deck in cargo compartment. 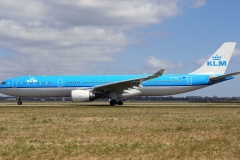 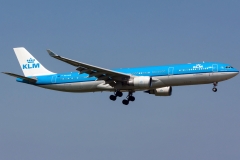 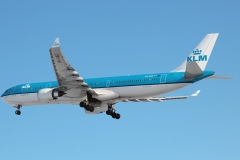 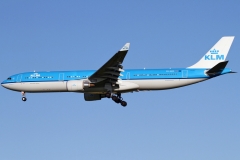 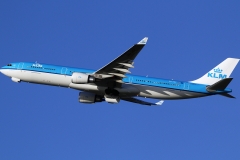 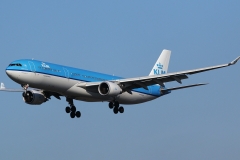