Airbus A330-300 Lufthansa. Photos and description of the plane

Though these projects were developed simultaneously, A330-300 has made its first flights after A340, on November 2nd 1992. A 330-300 was developed as replacement to outdated aircraft Airbus A300.

Long haul airplane Airbus A330-300 became first model from Airbus A330 family saving at the same time lines of the earlier airplanes thanks to this many details became replaceable.

The airplane may have two-class or three-class cabin. The last version has comfortable business-class seats that turn into comfortable bed. So, during long flights passengers will not feel any inconveniences. 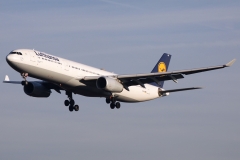 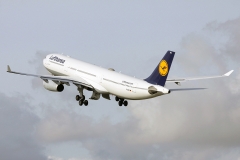 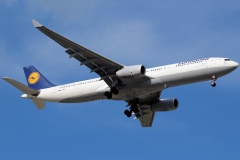 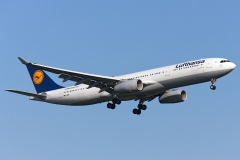 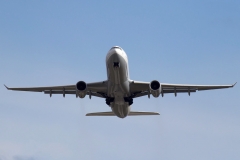 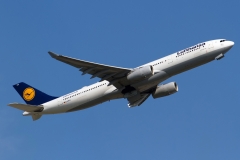 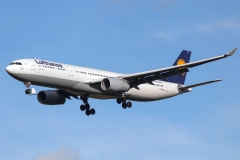 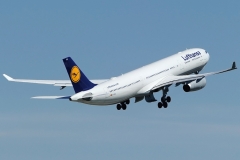