Airbus A330-300 Qantas Airways. Photos and description of the plane

The cabin of Airbus A330-300 has two aisles between the seats. The airplane is equipped with two powerful engines (per one under each wing). A330 family also includes airplane Airbus A330-200.

Airbus A330-300 is long-haul aircraft. Maximal flying range is 11300 kilometers. It allows to connect almost all capitals of the world. 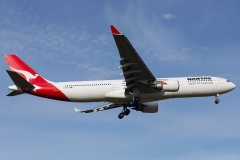 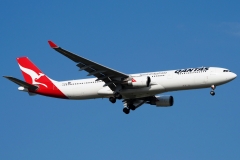 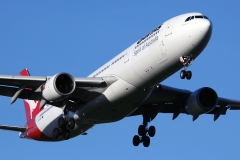 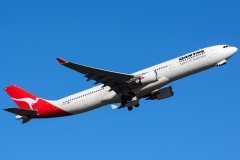 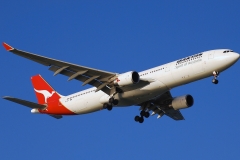 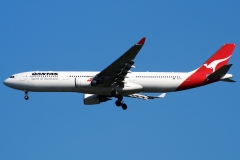