Airbus A340-300 Lufthansa. Photos and description of the plane

Airbus A340-300 is basing model of the family of long range airplanes Airbus A340 developed by European aviation company of the same name. The airplane was constructed for exploitation on intercontinental airlines. At the same time with Airbus A340-300 also was developed shortened version A340-200 with even bigger flying range. 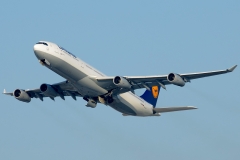 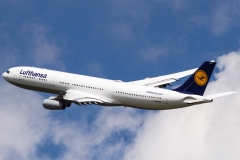 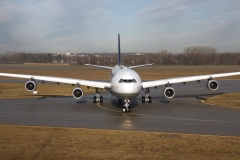 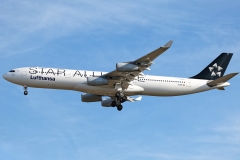 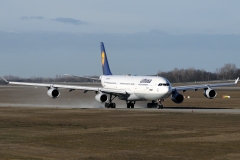 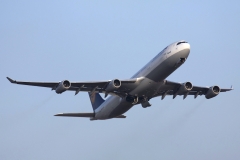 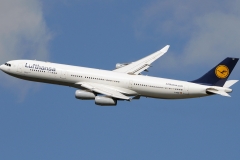 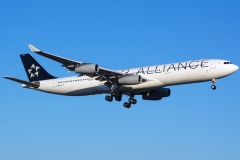 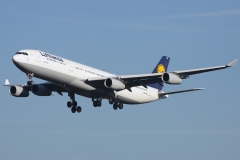 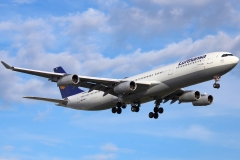