Airbus A350-900 Aer Lingus. Photos and description of the plane

Officially the project started on December 1st 2006 in order to replace airplanes A330 and A340. But the main goal of creating this aircraft consists in competition with American company Boeing. New Airbus A350 is direct competitor of such airplanes as Boeing 777 and Boeing 787 Dreamliner also known as Bowing 7E7.

At the beginning Airbus Group wanted to use airplane A330 as the base for new aircraft. It was supposed to install new engines on A330 and to redevelop aerodynamics of the airplane. This project has got the name “A330-200 Lite”. But later this idea was rejected and engineering of Airbus A350 began as construction of new airplane. 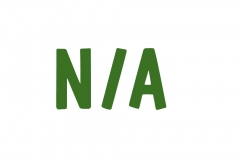