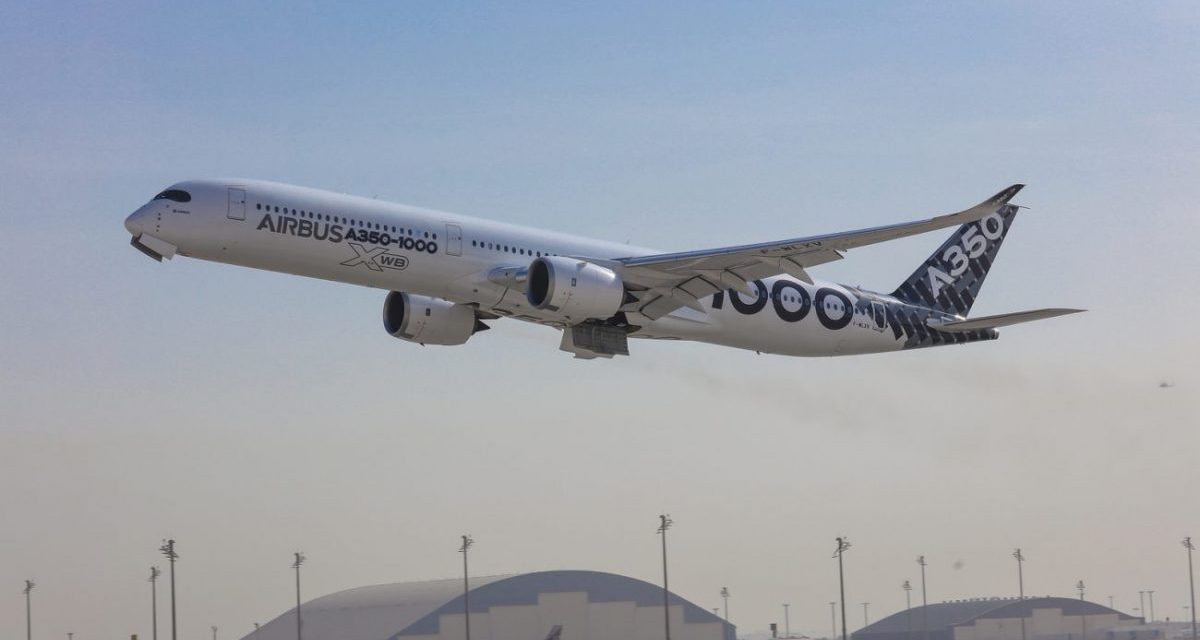 Airbus A350 has made fully automatic visual landing. Part 2

Engineering of Airbus visual automatic system is made in the framework of ATTOL project (Autonomous Taxi, Takeoff and Landing). Engineers do not disclose details about system make-up. To train neural-net algorithms that process video stream from cameras more than 450 records of various flights have been used. Using them neural-nets trained to detect aerodromes, light indication, laying.

Tests of automatic visual system on A350-1000 are made by Airbus from January 2020 when airplane made series of fully automatic take-offs.