Airbus A380-800 Qantas Airways. Photos and description of the plane

Airbus A380 may be met generally on intercontinental flights. The major part of Airbuses are used by Asian airline companies (Emirates Airline, Singapore Airlines, Korean Air and other). In view of maintenance costs that are 10-15% less than for Boeing 747. Today Airbus A380 is quite popular airplane. 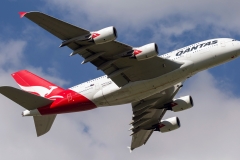 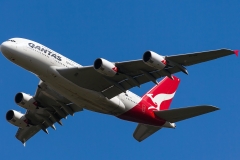 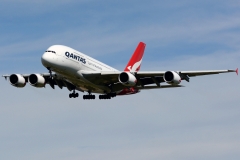 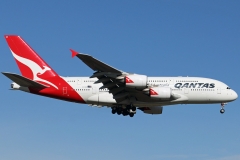 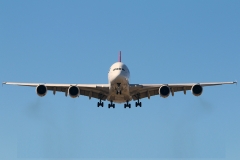 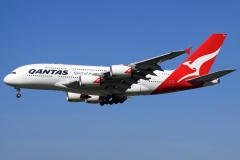