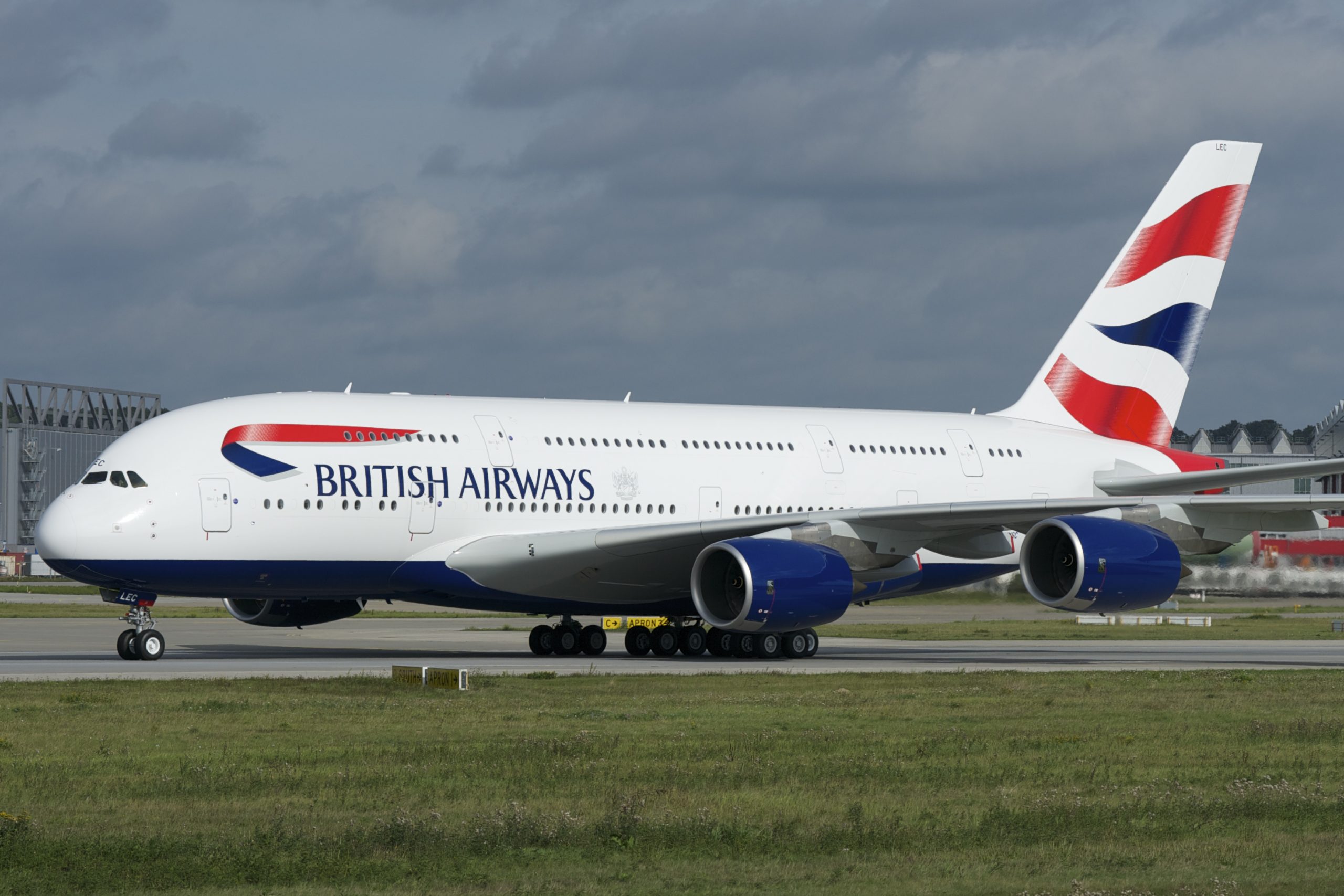 Airbus A380 was inundated during the flight

Two-decked airplane Airbus A380 of the airline company British Airways was inundated to the end of the flight from London to Washington. Water began to flow from the upper deck to the lower one.

Problem appeared with water tanks that caused inundation of the rear part of the airplane from the stair flight that was used by passengers of the economy class.

Incident hasn’t caused serious consequences: the airplane has landed safely and the same day it has took off again.

Also the incident hasn’t caused serious problems because it took place closer to the end of the flight.

British Airways confirmed that the airplane had problem with water tank. Totally the airplane may accommodate up to 500 passengers.

“There were no safety problems. Defective valve was replaced and the problem was eliminated. The flight has successfully continued and the airplane has landed as usual”, – British Airways representative said.

Airbus A380 is wide-body two-decked four-engine turbojet passenger airplane created by Airbus S.A.S – the biggest serial airplane in the world with the height of 24 meters, length 73 meters, wing span 79 meters. Passenger capacity – 525 passengers in the three-class cabin, 853 passengers in one-class configuration. This airplane may make nonstop flight to the distance of 15400 kilometers. In 2021 after launching 250 airplanes production of this model was ceased.