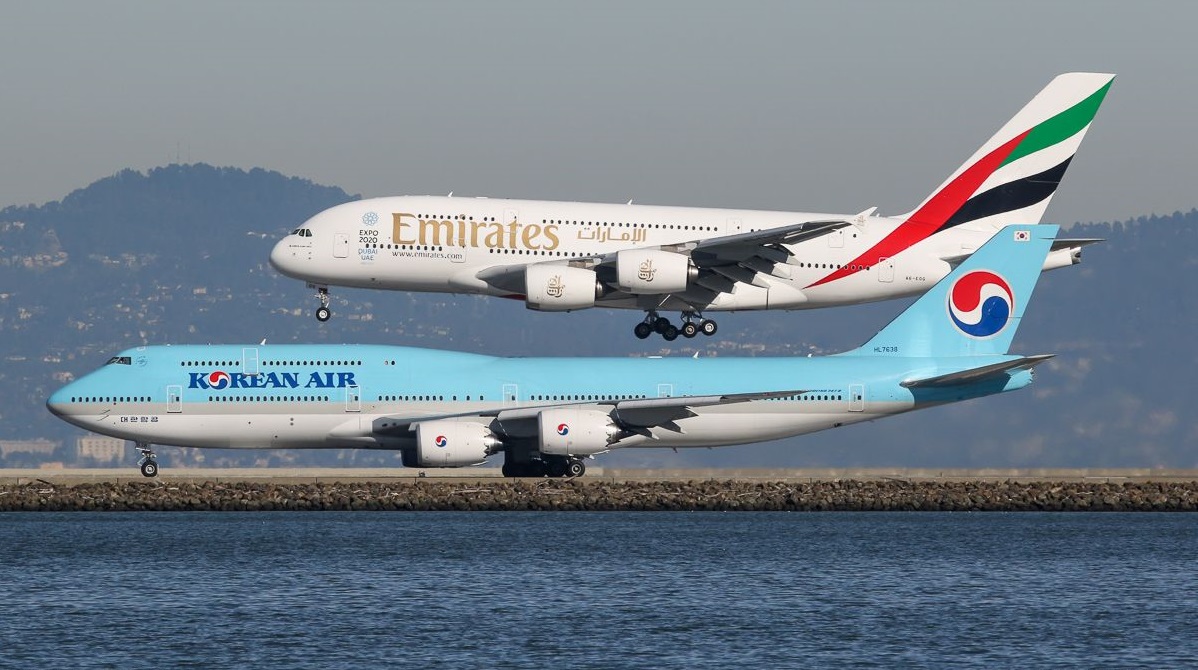 European aviation company Airbus on its plant in Toulouse, France assembled last serial passenger airplane A380, the biggest airplane in the world. As Flightglobal writes, on March 17th 2021this airplane with registration number MSN272 made flight to Airbus plant in Hamburg, Germany where it will be equipped. After this aircraft will be handed to Customer – airline company Emirates.

About intention to stop production of the airplanes A380 Airbus company announced in 2019. Reason of such decision was lack of new orders for delivery of these airplanes. Airline companies lost interest in the biggest airplanes in the world for several reasons. In particular such airplanes may flight not in all airports. Besides, operation of A380 appeared to be more expensive than smaller passenger airplanes.

A380 was engineered from 1990’s. During the process of engineering Airbus planned to increase its share on the growing market of passenger transportation outcompeting American company Boeing. As result was engineered machine capable to transport depending on version up to 853 passengers. The airplane’s length is 73 meters, the height – 24,1 meters. It has the wing span 79,8 meters. Airplane is able to make flights on the speed of up to 900 kilometers per hour to the distance up to 15,2 thousand kilometers. Production of A380 took place from 2001. During this time have been assembled and delivered to the customers 247 airplanes.

After finishing production of A380 the biggest serial passenger airplane will become American Boeing 747-8 again. This airplane has the length 76,4 meters, wing span 68,4 meters and the height 19,4 meters. Passenger version of this airplane may accommodate 467 passengers. American airplane is able to make flights on the speed of 914 kilometers per hour. Flight range of the airplane is up to 15 thousand kilometers.