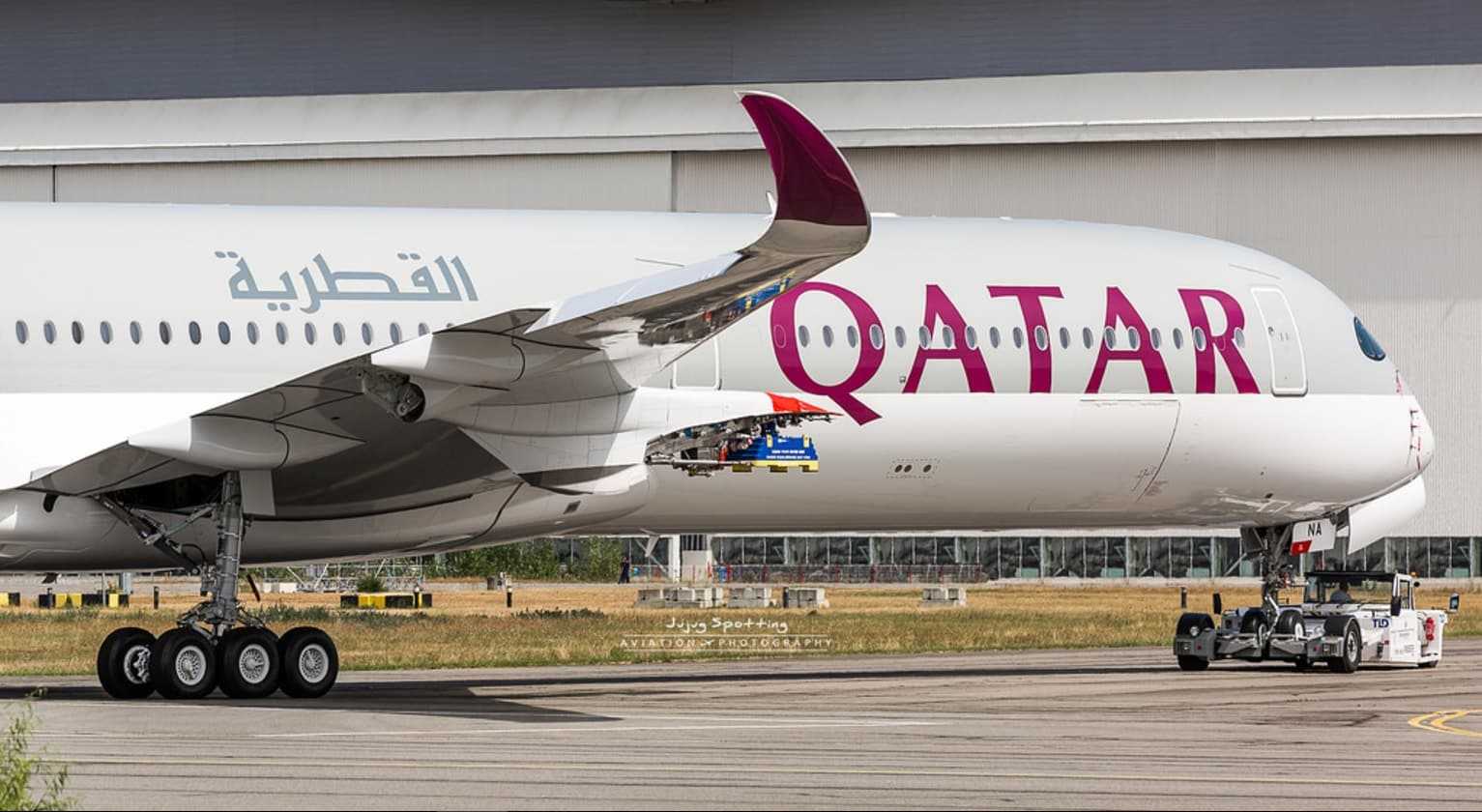 Defects of composite covering of A350 body in fact looks worryingly but Airbus considers that they are not structural and do not influence flying safety.

European aviation company Airbus cancelled all deliveries of passenger airplanes A350 scheduled under the contract for airline company Qatar Airways. This was informed by Reuters agency with the reference to the sources. No official comments from Airbus followed.

In April 2022 London court rejected Qatar Airways compliant to Airbus about cancellation of order for 50 airplanes of A321neo model. Air carrier filed lawsuit in court with claim to postpone order cancellation till full closure of the lawsuit in connection with airplane A350.

At the end of December 2021 Qatar Airways brought in Britain court suit to Airbus to ensue investigation due to increased wear of composite covering of the body of A350 airplanes. According to corporation’s affirmation problems of the airplanes’ surface degradation are not structural and have to do with in-service environment of Qatar airline company. Such evaluation was supported by European Aviation Safety Authority (EASA).