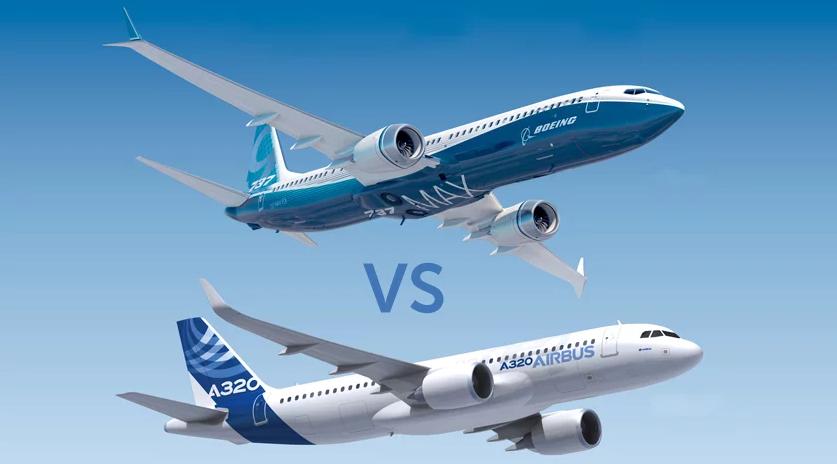 French aviation company Airbus doesn’t have enough facilities to replace airplanes Boeing 737 MAX deliveries of which were suspended after air accident with the airplane of this model in Indonesia and Ethiopia writes The Financial Times edition.

As the edition mentions production capacities of Airbus Company that theoretically could make profit from Boeing problems are already used at maximum to provide deliveries under already existing orders.

As the newspaper marks at present moment the main problem for airline companies is that the evident model that could replace Boeing 737 MAX 8 – Airbus A320neo is unavailable.

“Potentially airline companies may transfer orders from Boeing to Airbus but they will have to wait in the end of the queue”, – informed expert Robert Stallard to Vertical Partners Research edition. He added that waiting time for Airbus A320neo deliveries will be “almost 3 years”, though privileged customers have chance to get better place in the queue.