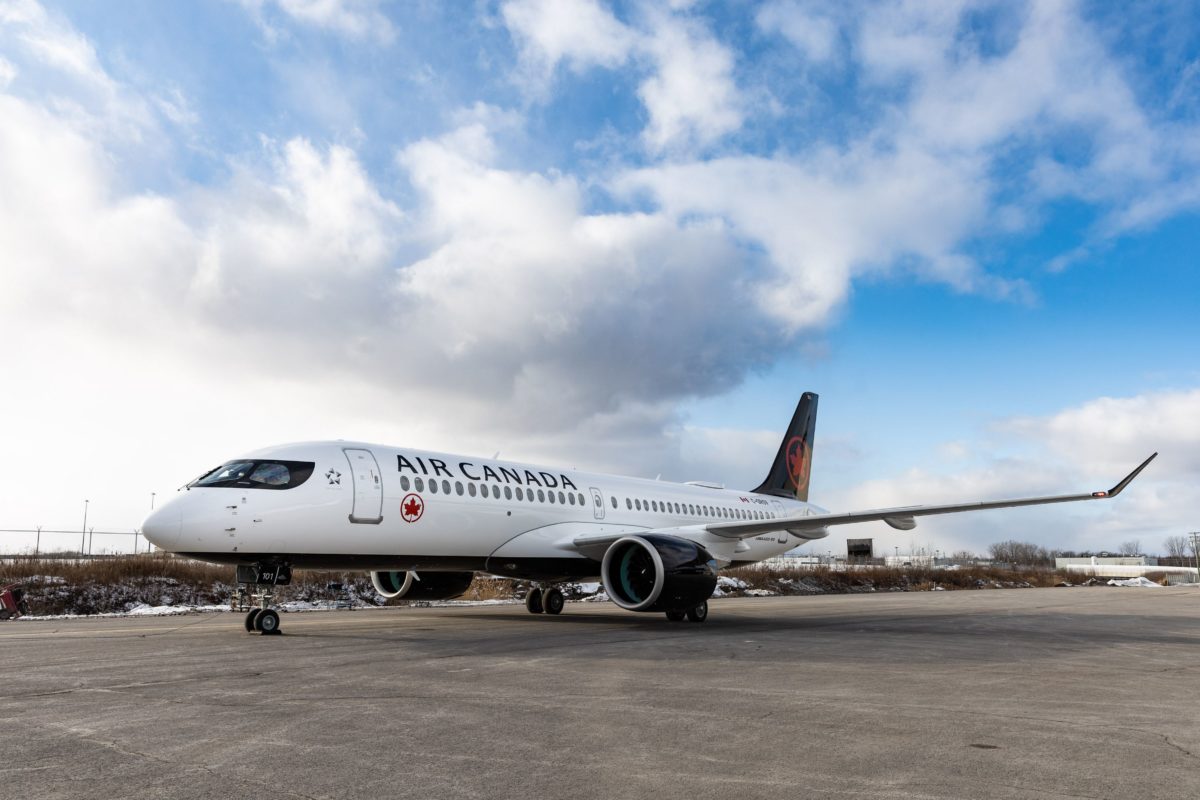 Airbus in the third quarter increased net profit by 65%, income by 27%

Income made 13.309 billion euro that by 27% increases rate for July-September one year earlier.

Airbus deliveries in January-September made 437 airplanes.

Company confirmed forecast according to which it intends to deliver to the customers about 700 airplanes this year. Adjusted EBIT at the 2022 year end is planned in the area of 5.5 billion euro.

In the current year company capitalization reduced by 5.6% (to 83.4 billion euro) while CAC share index declined by 12.7%.

National carrier of the country is launch and the key ordering customer of the airplane’s program that was engineered and produced in Canada.

Canadian national airline company Air Canada supplemented order for regional jet airplanes Airbus A220-300 by 15 units more to 60 airplanes. Airline company is launch and the key ordering customer of the smallest representative (to 140 seats) of Airbus line that was engineered in Canada as Bombardier CSeries and is produced in this country (and in USA). First order for 45 airplanes with Pratt & Whitney PW1500G engines was placed in 2016 and assumed option for 30 units of A220.