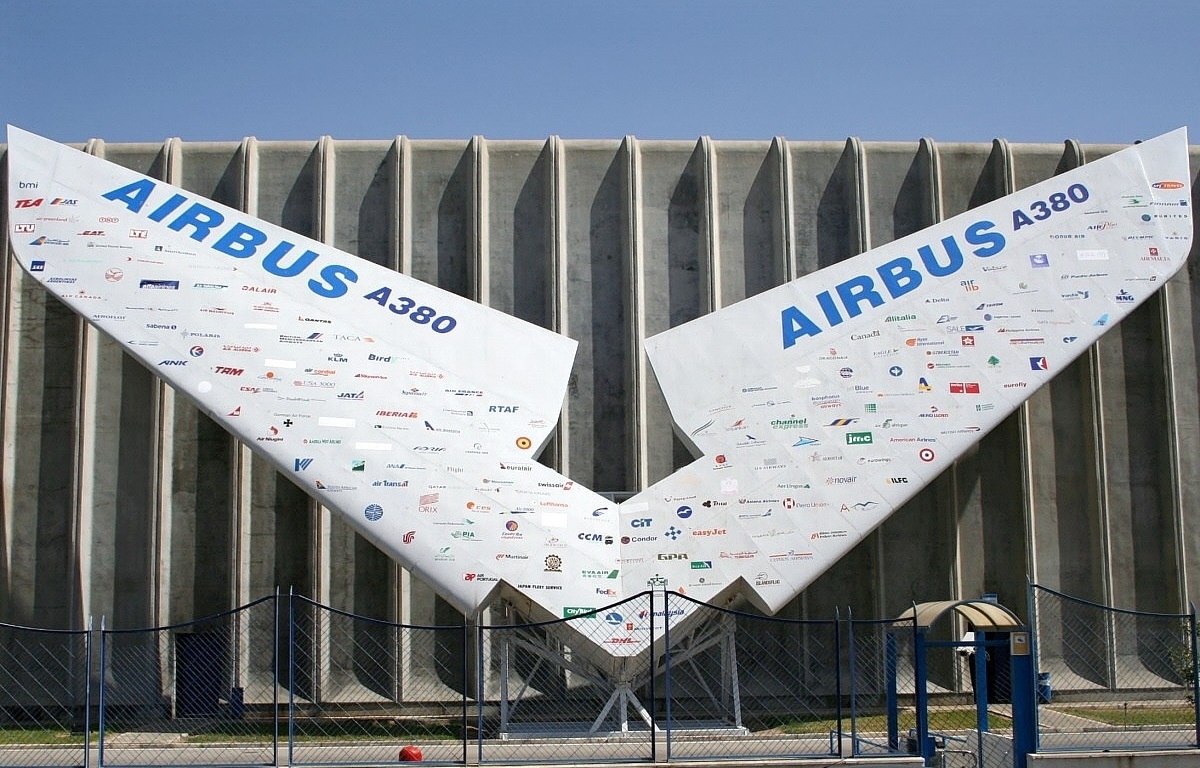 Representative of aviation company declared that company discusses with trade unions plans to merge two aerospace plants in Cadiz province in one plant that will cover civil and military activity.

Airbus informed that the decision namely which plant in Cadiz will stop production hasn’t been taken as of yet but corporation representative said that the plant in Puerto Real municipal administration (makes part of Cadiz province) anyway will play role in engineering industry technologies.

Representative of trade union marked that before closing one of local plants Airbus should agree to keep employment level that Cadiz had before pandemic and provide more work packages in the future.

Besides, on Wednesday, May 19th Airbus refused plans to sell production of series-produced components for small airplanes and declared that it will consider offer of the trade unions to keep this activity that is mostly carried in Germany.

At two Airbus plants in Cadiz work about 800 people. It is district with high level of unemployment. Company took decision to close one of the plants due to demand decrease for the biggest airplanes in the world and further suspension of production of A380 Super Jumbo. This caused series of riots and protests of the employees about the future of one of the plants in Puerto Real where tail parts of A380 have been produced.