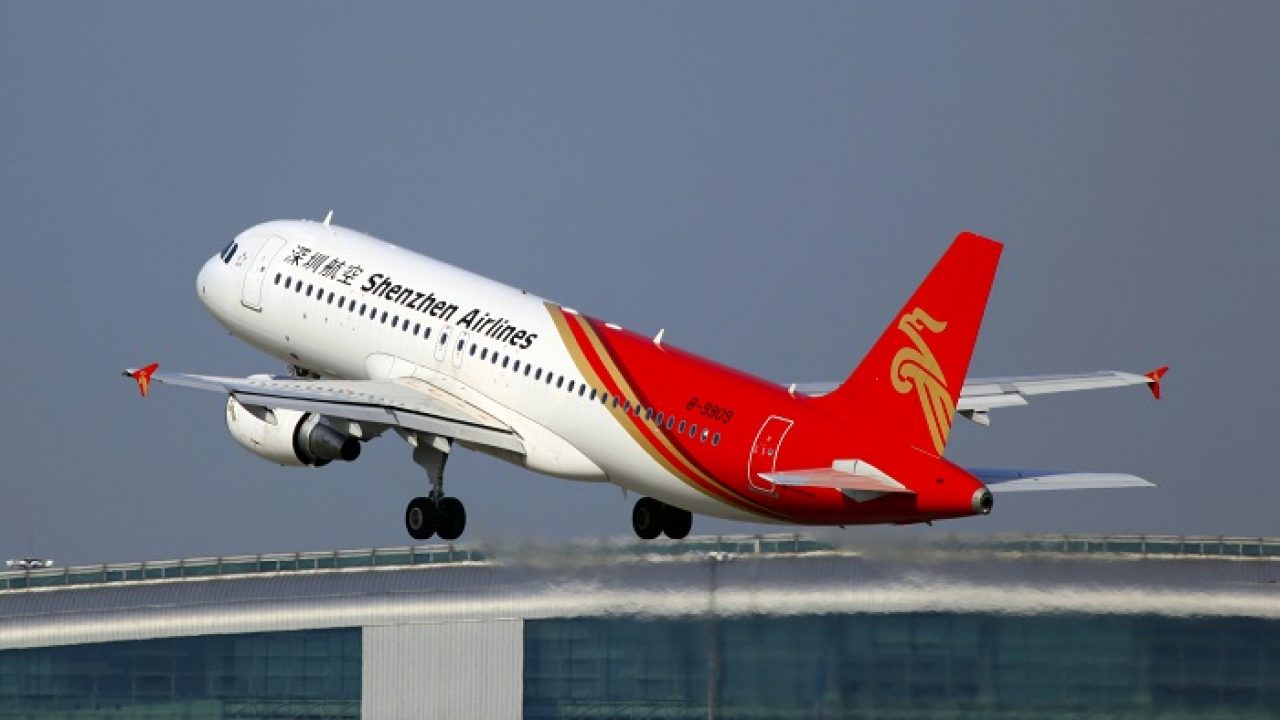 European aviation company Airbus will sell about 300 passenger airplanes to Chinese airline companies. According to transaction conditions Airbus will receive from selling the airplanes 37 billion dollars.

China is the most important market for Airbus and American corporation Boeing that competes with it. Both companies are trying to expand their business in China. However, between China and USA political tension is increasing. In the past China Southern Airlines was one of the biggest Boeing customers.