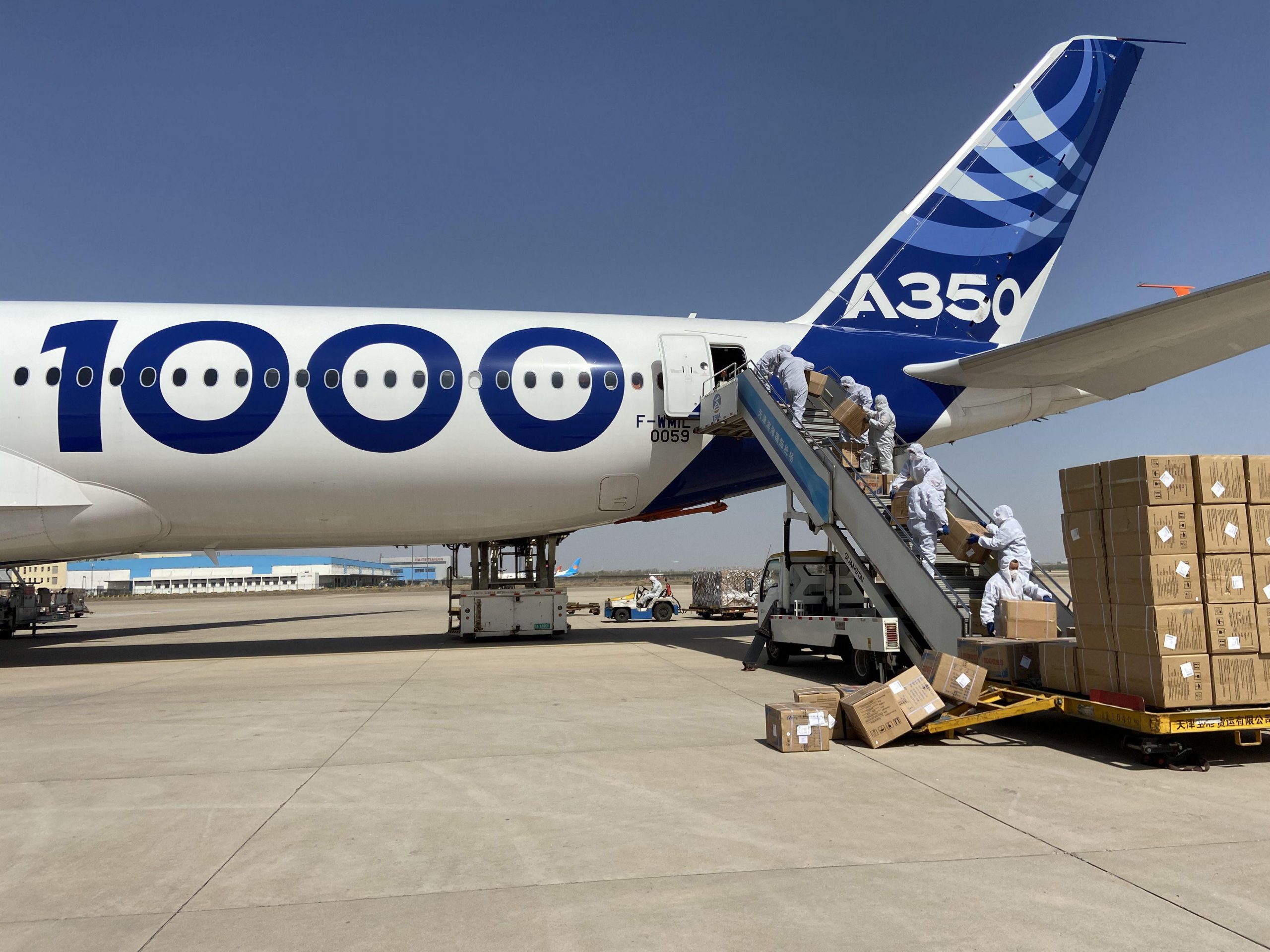 Taking into account positive dynamic of the air freight market and also lack of major engineering projects in the near term, no wonder that European aviation company Airbus launches active marketing campaign for promoting supposed cargo versions of wide-body airplanes A350 and A380.

Derivative of A350 with index -950F is positioned as fresh-created competitor of successful model of the model Boeing 777F and also B-777XF variant that is being engineered on the base of B-777-8. As to the A380 it is suggested to convert it into combined passenger-cargo version in which the main deck of the giant will be given for cargo.

Both projects, but namely A350, may become essential supplement of the product line of Airbus wide-body airplanes that after finishing the program A300/A310 loses to Boeing in the segment of wide-body cargo airplanes. Demand for the “truck” A330-200F is likely run-down considering lack of contracts except of already delivered 38 units. At the same time demand for converting passenger A330 into cargo version increased and Elbe Flugzeugwerke company (joint venture of Airbus and Singapore ST Aerospace company) created for manufacturing modifications has plenty of projects. However, cross section area of the main deck of base model A330 doesn’t allow to place in a row two standard pallets of 96 x 125 inches size and it limits its’ use as compared to B-777F that may fit 27 pallets of such size. For A350 with its wider body there will not be such problem. Body dimensions have been intentionally increased on the stage when Airbus refused idea to modernize A330 in favor of creating new platform A350XWD in 2006.