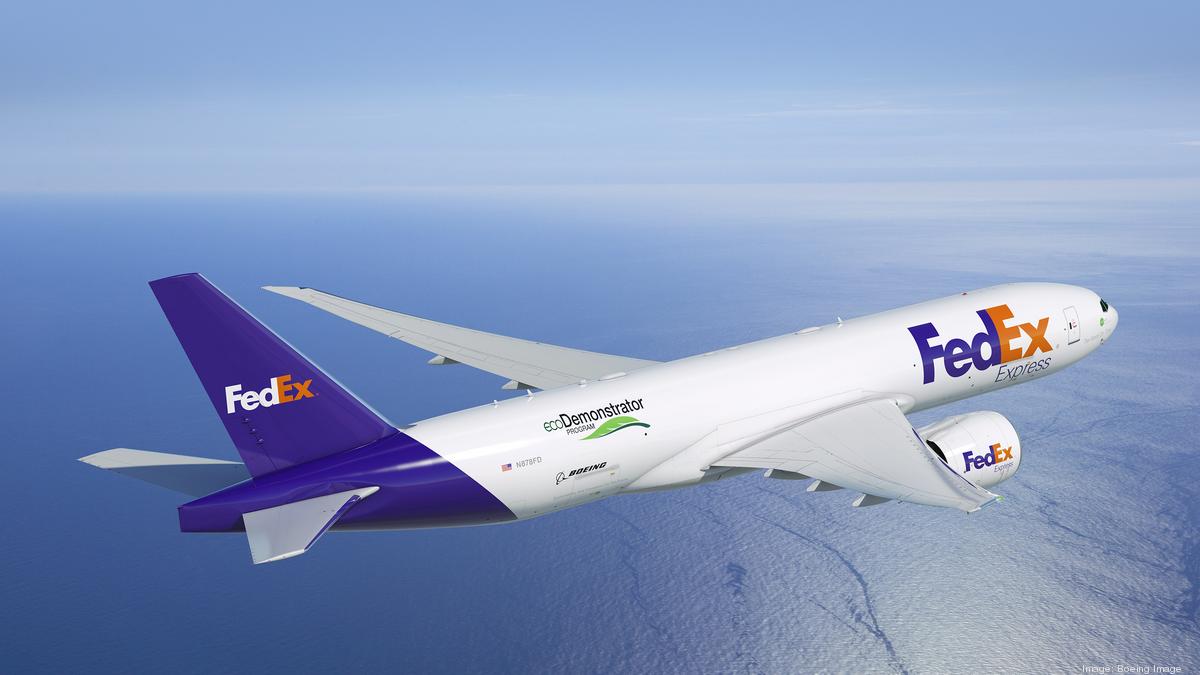 Expected -950F is bigger in size that A350-900 and smaller than more capacious A350-1000. According to industry sources new variant will have insertion in the front part of the body, freight door and strengthened design. So, it will be 70 meters long – by 4 meters longer than A350-900 and almost by 4 meters shorter than A350-1000. From A350-1000 will be taken six-wheeled construction of the gear truck and more powerful engines Rolls-Royce Trent XWB-97.

Project suppliers for which was made special briefing informed that cargo airplane on the base of A350 may be launched to the market after 2025 if formal launch will take place till the end of current year.

Airbus plans concerning project A350-950F look logic on the background of bright perspectives of the air freight market that grew thanks to expansive development of electronic commerce in the period of COVID-19 pandemic.

In quite gloomy 2020 cargo segment became one of dew bright spots for Boeing: out of 26 delivered wide-body B-777 during previous year, 22 are “trucks”. Cargo operators faced shortage of transport capacities after closing borders and mass cancellation of international passenger flights.