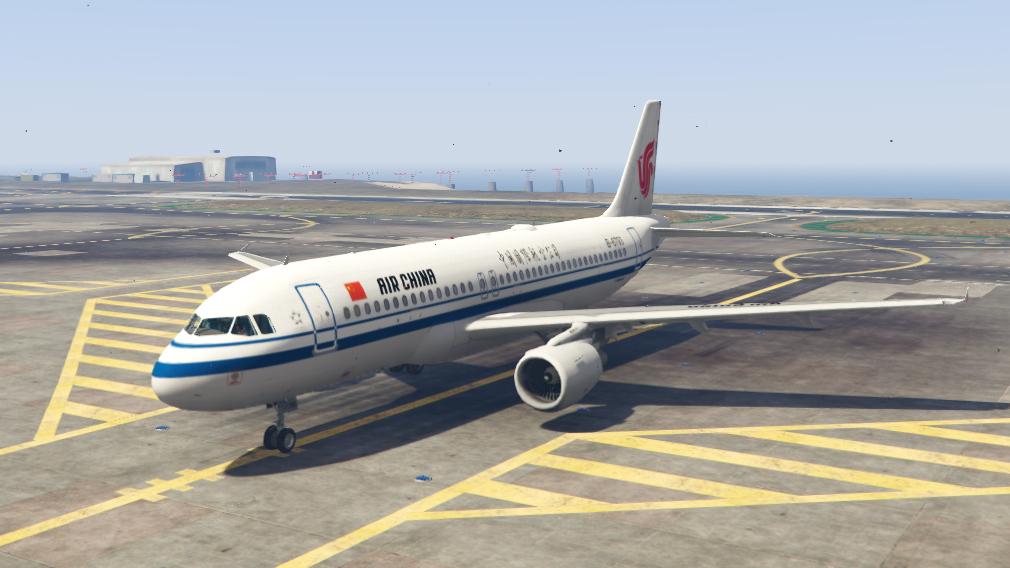 Air China signed agreement with AFS Investments I, Inc. that is subsidiary company of GECAS – one of the biggest companies in the world in the area of airplane’s leasing.

As it is marked in joint declaration of Air China and Shanghai stock exchange the cost of transaction makes about 2,24 billion USD. It is based on market prices of January 2018. Final amount will be corrected later with the consideration of concessions in prices.

According to this declaration transaction will have to be approved by aviation regulatory authority of China. It is expected that it will increase transport potential of Air China approximately by 2,12%.

Being one of the biggest Chinese airline companies, Air China as to September 2020 has in its fleet 702 active airplanes.