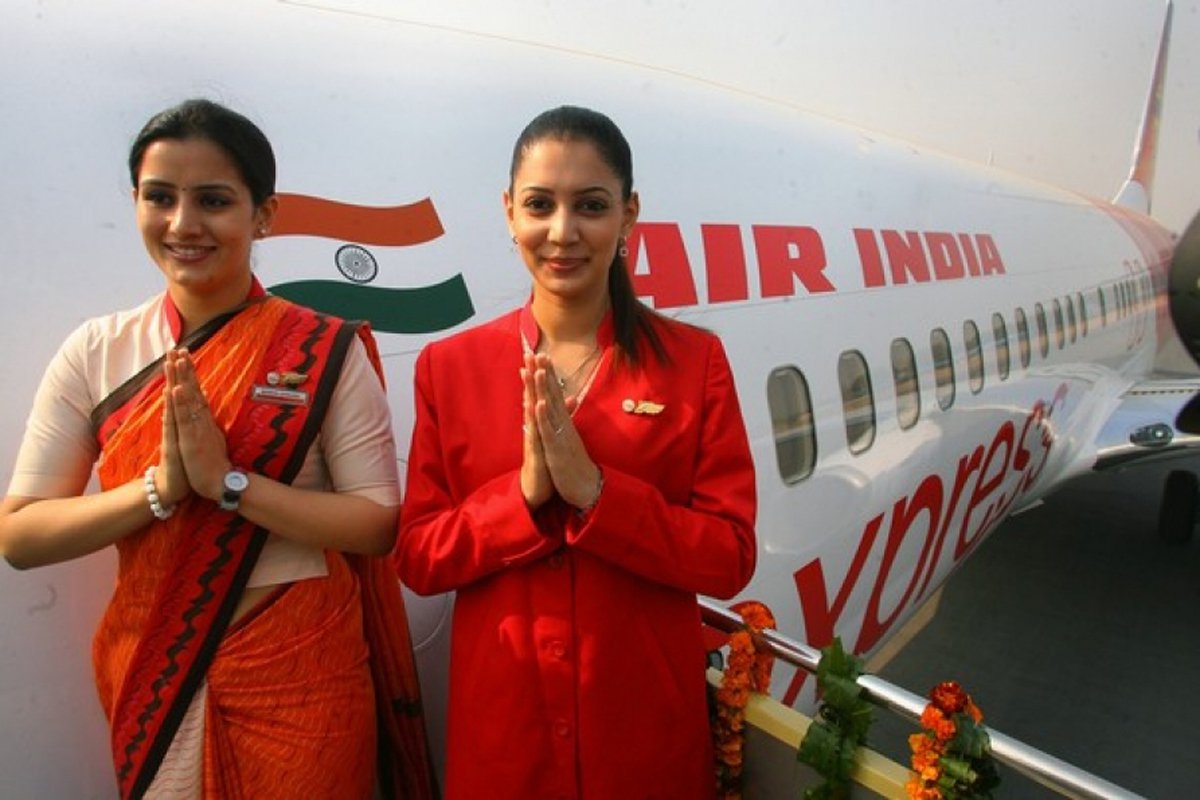 Four-engine “Jumbo Jets” have been operated not only in the routes of the national air carrier but also as government VIP-transport.

Directorate General of Indian Civil Aviation (DGCA) has cancelled registration all four wide-body airplanes Boeing 747-400 that were on the balance sheet of the airline company Air India. Former national carrier that was transferred to private sector at the beginning of February 2022 strives to increase fleet efficiency in the framework of the reengineering program.

Four airplanes have been withdrawn from schedule in 2020 and 2021, however airline company denied that it intends to fully refuse operation of this type.

Four-engine airplanes were not only used on regular flights of Air India but also were used as VIP-transport for government delegations.

After returning Air India in the ownership of Tata group is conducting ambitious reengineering program directed to increase of commercial efficiency of the company.

Air India in old days was noticeable player on international scene but during the last decades the carrier’s business was not very well. Debt ridden airline company ceded significant part of the international market to the carriers from Gulf countries but of the local market – to local low-cost carriers, in particular to IndiGo.