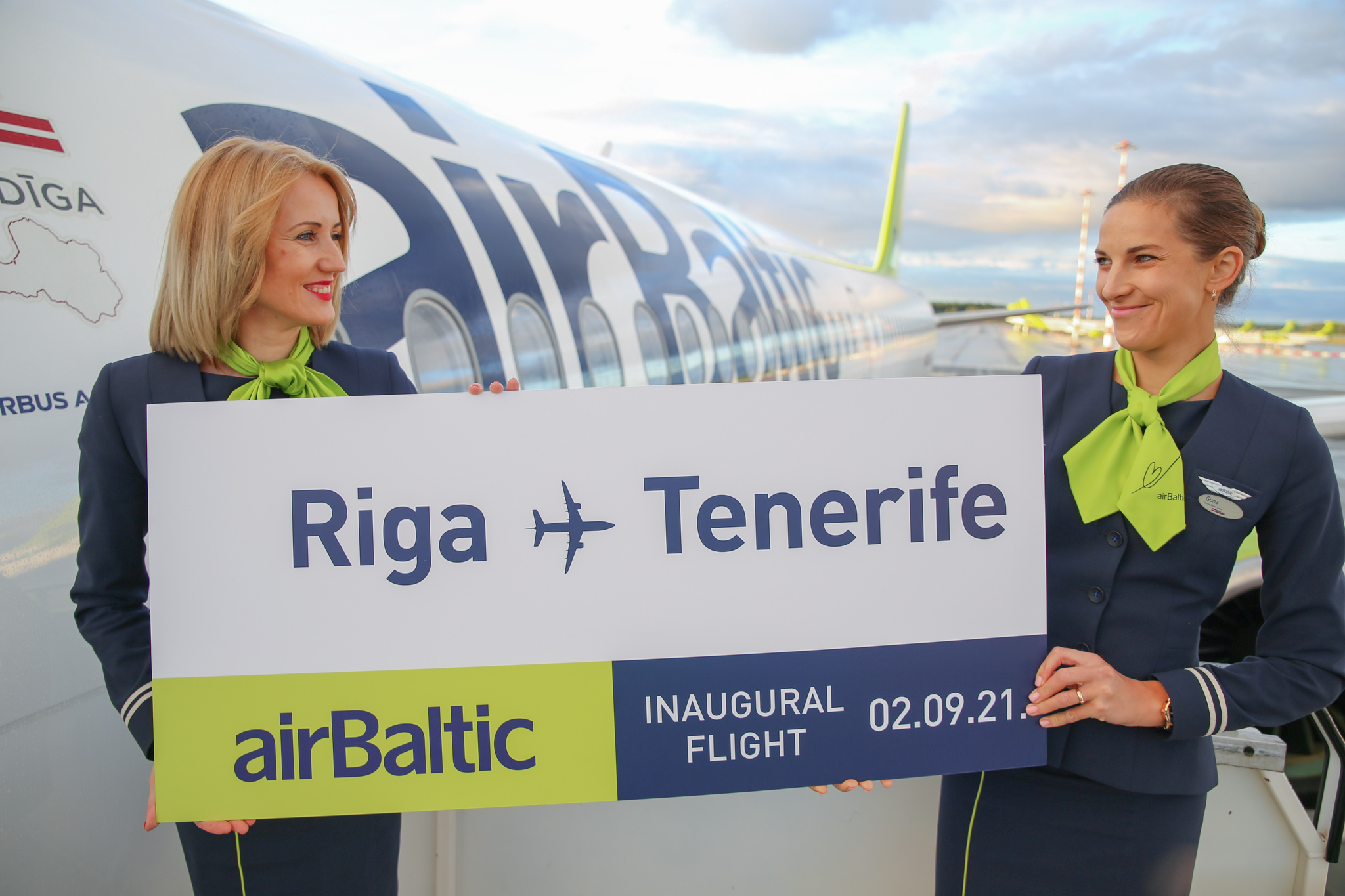 Not typical for October in airBaltic named growth of the demand on the flights: during one month they managed to transport 240300 passengers.

National Latvian airline company airBaltic reported passenger traffic for October 2021. During last month managed to transport 240300 passengers what is by 272% more than during the same period of the previous year the web-site of the airline company says.

In October airBaltic made 3140 flights. Executive director of the airline company Marin Gauss has marked about it that in Autumn in aviation sector usually are less passengers, that is why this growth is amazing.

In October, according to his words have been transported even more passenger than in September.

Gauss has marked that airBaltic will continue to offer wide selection of sunny directions for leisure and also linking with the biggest business centers of Europe.

Earlier Gauss declared that more and more passengers again plan their trips one month prior and even more. Gauss marked that airBaltic offers safe flights and expect that tendency of high demand from passengers will remain during winter season as well.