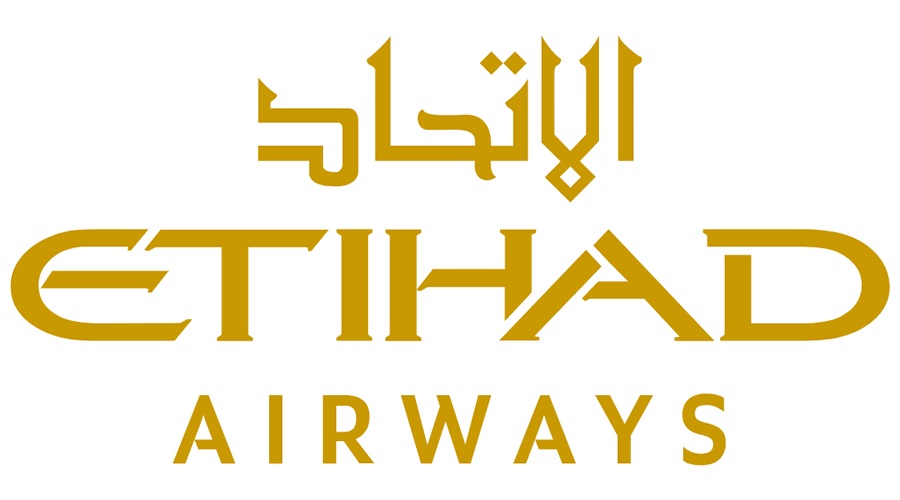 Airline company from United Arab Emirates (UAE) Etihad Airways announced that its profit for the first half of 2022 made record $296 million, informs local agency BAM with the reference to company’s data.

According to the data of the agency income of the air carrier for the first six months increased by three times and reached $1.25 billion while in 2021 this index was almost four times lower and made $320 million.

For the first half of year of 2022 services of the airline company availed more than 4 million passengers but per centage of airplanes’ filling approached to 100%. At the same time in 2021 Etihad Airways for the same period born losses in the amount of more than $390 million as they arranged flights for 980 thousand people and airplanes were filled not more than for 75%.