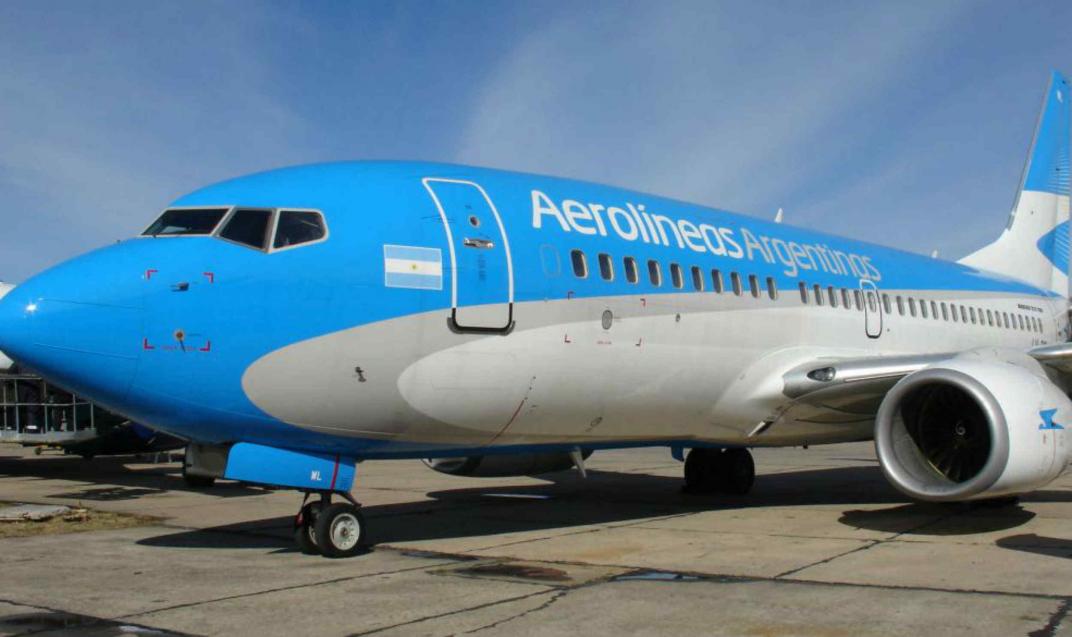 Girl with nuts allergy asked not to serve them on board.

Britain student Meleri Williams suffers from difficult form of nuts allergy: she cannot not only eat them but even be near them especially in closed area. She learnt to deal with this problem: she always has medicine with her but when she has to travel for example with an airplane she asks crew not to serve nuts and till present she wasn’t refused. Stewards understand that if anaphylactic shock happens with passenger – and this is the reaction of Meleri on nuts – entire flight will be disrupted.

Recently Meleri had to fly from Argentine city Esquel in Buenos Aires where she had to practice teach in primary school. The flight was made by National air carrier Aerolineas Argentinas. As usually, girl averted crew about her medical problem and asked to eliminate nuts from flight meal. Meal during Aerolineas Argentinas flights is included in the tickets’ price, however during this short-haul flight passengers were offered only nuts and plum.

Meleri insisted that in closed room with such quantity of nuts around her even medicine can be useless and her respiratory passages will just close. But despite long negotiations crew came to opinion that nuts’ refusal will “put other passengers in awkward position”. Girl was offered to refuse flight.

She did so and the ticket price (about 230 euro) no one returned. Then student tried to book new ticket but to this direction flew only Aerolineas Argentinas and employees of this Company informed that nuts will be served anyway. The girl couldn’t but travel 1770 kilometers by bus. It took more than 20 hours.

Friend that flew with her and remained on the flight assured that passengers were on the Meleri’s side and were indignant with actions of the Airline Company.

After reaching destination Meleri told her story to mass media and at the same time tried to get in social media official explanation from Aerolineas Argentinas but Airline Company didn’t answer.