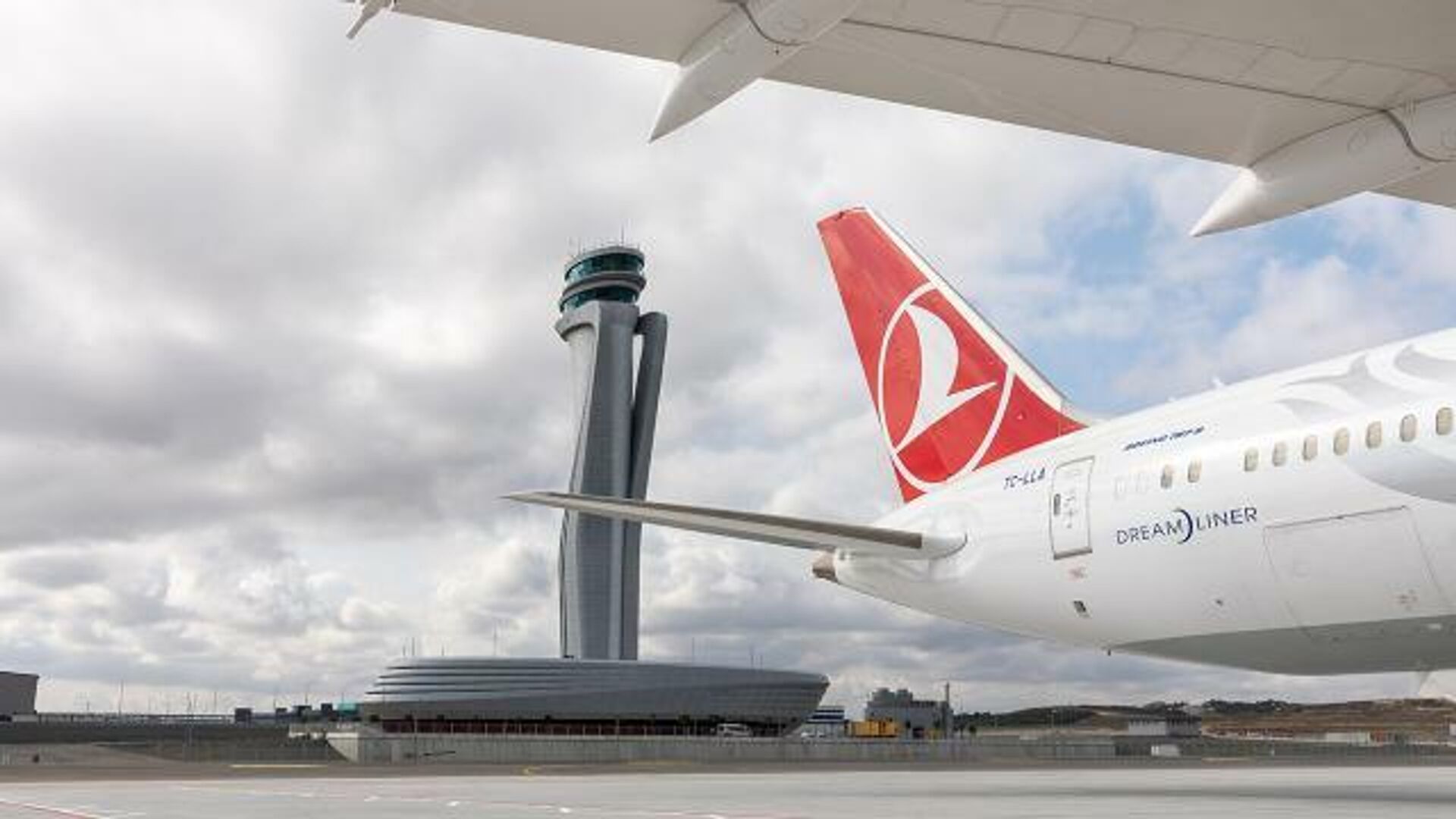 Decision about rebranding was taken in the framework of realization of the program of country recognition on the international stage. According to the opinion of Republic’s authorities this measure will allow to increase country’s image.

“We have made symbolic step by changing the name of our country that is used on the international stage. There is no Turkey anymore, Turkiye is. As from now on the bodies of our airplanes we will not write Turkish Airlines, will be Turkiye Havayollar”, – declared president on the ceremony of launching another satellite Turksat 5B (cites Haberturk).

On June 2nd United Nations satisfied request of Turkey to change country name in official documents written on foreign languages. Now it will be written in accordance with Turkish phonetic norms – Turkiye while earlier the name was written Turkey.

Turkish Airlines is flag carrier of Turkey based in Istanbul. Company makes flights to 220 international and 42 internal airports in Europe, Asia, Africa and America. Turkish Airlines makes flights to 120 countries of the world, more than any other airline company. The main hub of the airline company is new Istanbul airport (IST), secondary hubs are Esenboga International Airport, Ankara (ESB) and Izmir (ADB).