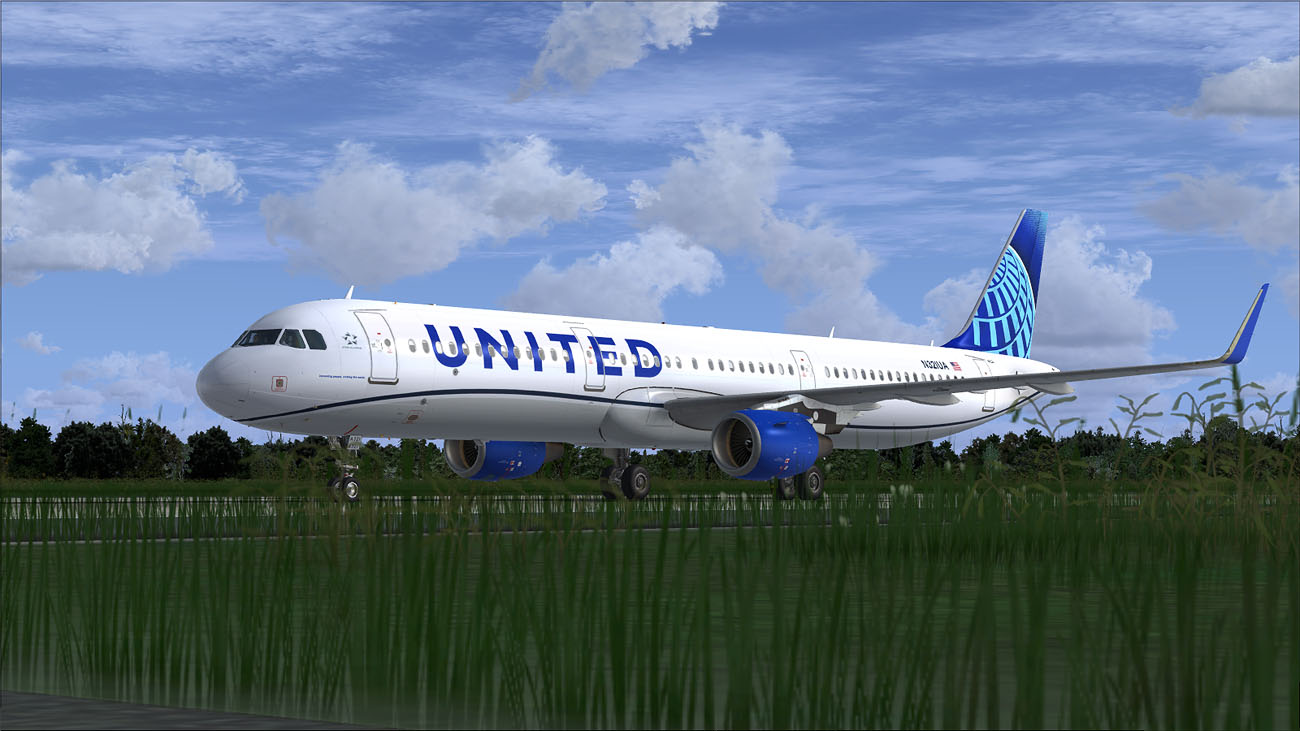 Together with earlier placed orders fleet of the United in the nearest years will be supplemented with more than 500 new narrow-body airplanes.

Airline company also announced recruitment of the personnel due to acquisition of new airplanes. It plans to hire about 25 thousand employees including pilots, flight attendants and mechanical engineers.

As CNBC marks the United order points at optimism of the company about recovery of the world air passenger market. Company informed that in July it may record positive adjusted profit for the first time since January 2020.