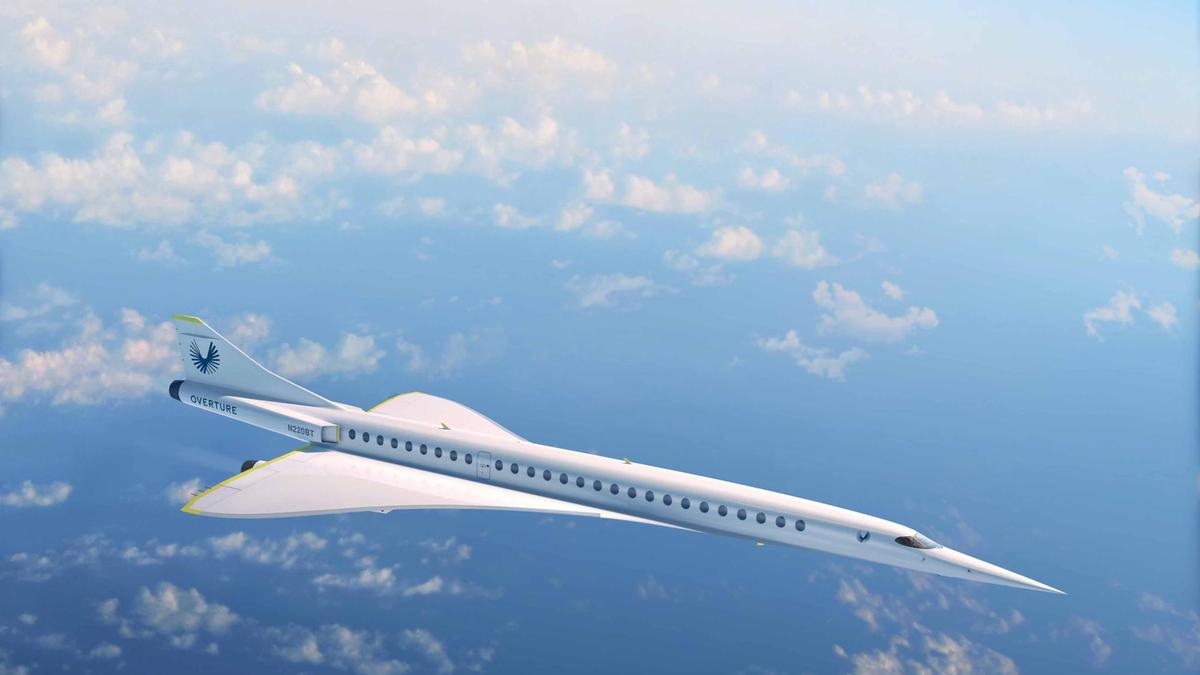 American airline company United Airlines announced plans to buy 15 new supersonic airplanes so that in 2029 to “to return supersonic speeds in aviation”.

As BBC reminds supersonic passenger flights have been stopped in 2003 after Air France and British Airlines refused Concord airplanes.

New airplane Overture will be manufactured by company from Denver named Boom but test flights are only planned. It is marked that before executing the contact Boom has to meet company’s safety requirements.

In average passenger airplane in cruise condition of the flight moves with the speed of 900 km/h, as it is expected, Overture will reach speed of 1805 km/h (1,7 Mach).

Thanks to this speed transatlantic flight, for example from London to New York may be executed twice faster. Boom company asserts that their future airplane will be able to make such flight during 3,5 hours.

Earlier in the world existed two models of supersonic passenger airplanes: Soviet Tu-144 and Britain-French Concord (it got velocity of 2,04 Mach, i.e. 2180 km/h).

As BBC marks the main problems of supersonic airplanes are noise, fuel consumption and pollution. When the airplane exceeds velocity of sound on the ground is heard sharp noisy pop. That is why airplanes often have to reduce speed near civil objects. Boom company insists that their airplane will produce not more noise than common passenger airplane.